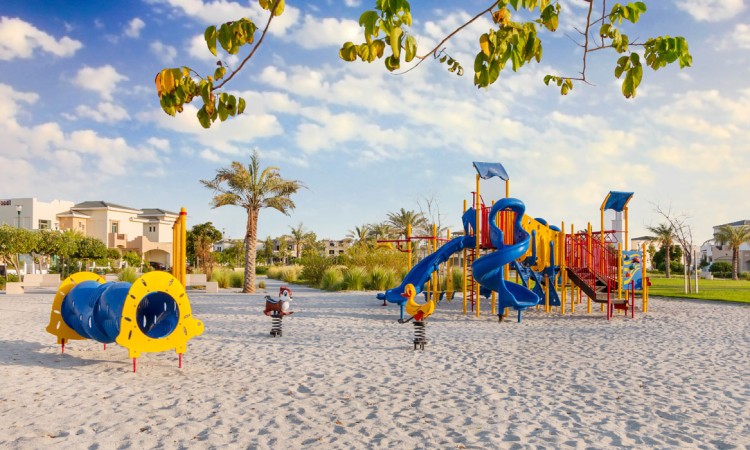 Villa owners at a luxury housing development in Bahrain are demanding compensation after their properties and cars were coated with dark stains following a gas pipeline blaze last week.

The Riffa Views Home Owners Association says as many as 400 residences were showered in an oily substance as a result of the fire in nearby Sakhir recently, said a report in the Gulf Daily News (GDN), our sister publication.

It has now emerged that deposits sent skywards by the blaze were dumped on homes in the Lagoons and Oasis estates at Riffa Views and surrounding areas.

Residents are concerned about the potential health hazards, saying that a chemical smell has permeated the property ever since.

They are also unhappy about extensive damage to their homes and want Tatweer Petroleum, which manages the Bahrain Oil Field, to take steps to prevent a repeat.

“The ‘oil spill’ spread over an area with a radius of 1.5km and more than 400 villas were affected,” Riffa Views Home Owners Association Safety and Security representative Fahad Nabeel Taqi told the GDN.

“The effect of the fire was shown as oil stains on villa walls, tiles, garden furniture, swimming pools, street lights, cars parked in the compound, roads and common areas.

“Apart from many homeowners having extensive damage to their homes, gardens, furnishings, fittings and air-conditioner units and other material damage, many are extremely concerned about their families’ health and the environment.

“We demand compensation and a face-to-face meeting with Tatweer officials, who should explain to us what went wrong and ensure this won’t be repeated ‘“ along with what measures they plan to put in place to avoid such incidents in the future.”

Taqi said representatives of Tatweer visited Riffa Views the day after the incident and asked residents to submit a consolidated claim, instead of multiple letters.

“We categorised our claims as those which damaged complete villas, roofs, gardens, swimming pools and cars,” he said.

He added some home owners had freshly painted their properties six months ago and were not ready to settle for their property simply being cleaned.

“Tatweer may think it can get away with merely using solvents and whatnot, but it weakens the paint which will chip soon after,” said Taqi.

“We know Tatweer has insurance and a commitment to clean up the place soaked in oil is not enough.

“We demand repainting, refurbishing and refurnishing, depending on the claims, and will not settle for cutting corners and substandard quality.

In addition, Taqi claimed some people complained about breathing problems.

“The oil that has been extensively sprayed on the houses and surrounding property is extremely toxic and has numerous short and long-term health hazards attached to it,” he claimed.

“Many houses are holding back their regular cleaning as they are waiting for Tatweer’s investigation.

“Families have not been able to use the air-conditioners for the past four days due to an extremely strong chemical smell that comes in whenever it is turned on.

“This could harm children both inside and outside the villas.’

Tatweer Petroleum said no injuries resulted from the fire and there was only minor damage to the affected pipe.

The company did not respond to complaints by Riffa Views residents yesterday, but chief executive Andrew Kershaw is understood to have written to them stating that a liaison officer would meet them to discuss the matter further.