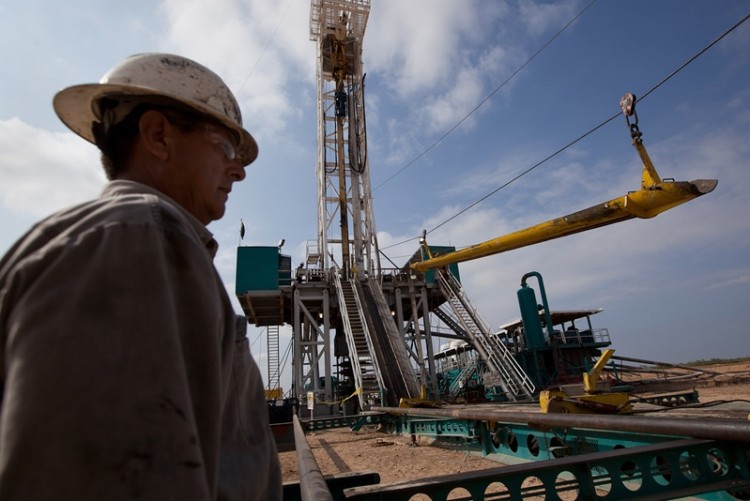 SOCAR, Azerbaijan’s state energy firm, declared that it aims to achieve net-zero carbon emissions in its oil and gas extraction activities at its own sites by early 2022, a company official told Reuters.

This announcement came in line with The Paris Agreement, which aims to reach carbon neutrality by 2050.

Commenting on that, Rafiga Guseinzade, SOCAR’s first deputy president on ecology, elaborated “We have been working on that from 2010 within the framework of the World Bank’s Global Gas Flaring Reduction (GGFR). In 2022 we will reach carbon neutrality.”

According to Reuters, SOCAR has been enhancing its infrastructure and equipment in order to reduce emissions, while also shutting down mature fields.

Guseinzade stated that these practices allowed the company to capture 300,000-600,000 cubic meters of natural gas, which had been effectively flared before for 20 years,

She added that SOCAR can effectively achieve growth in natural gas output by up to 2 billion cubic meters (bcm) per year  through the use of ecologically friendly know-how at Neft Daslari and Gunashli shallow-water fields.

It should be noted that carbon emissions from SOCAR’s fields remained at 9% to 10% in 2012, but recently dipped to 2%.