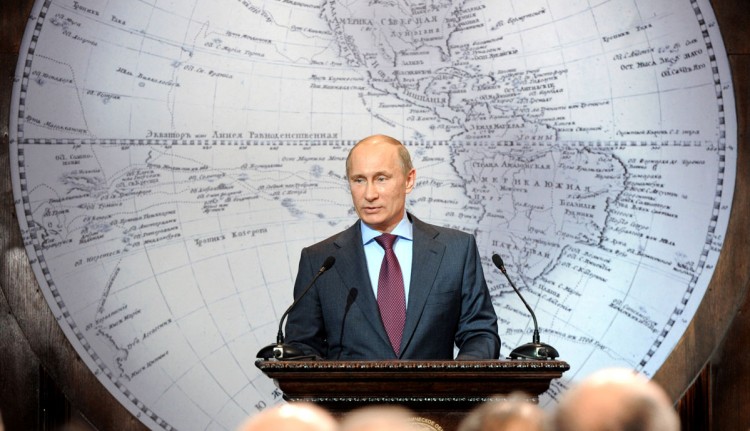 Cash-strapped Greece has asked for a cut in the price it pays for natural gas imports from Russia and is hopeful that Moscow will lift an embargo imposed on Greek food exports, the country’s energy minister said on Tuesday.

The two countries, which are both Orthodox Christian, have traditionally had good relations and Greece has never strongly supported the European Union’s economic sanctions imposed against Russia over its role in the Ukraine conflict.

Athens, which is scrambling to secure much needed financial aid from its EU partners, is seeking a further reduction in the price of gas from its biggest supplier, Russia’s Gazprom , Energy Minister Panagiotis Lafazanis said.

“We are seeking lower prices for natural gas so that they reach the level paid by other European countries,” he told a news conference in Athens following a visit to Moscow.

Greece’s state-owned gas utility DEPA has previously negotiated with the Russian energy giant in a bid to secure cheaper gas supplies and last year clinched a deal for a retroactive 15% price cut.

Lafazanis met his Russian counterpart Alexander Novak and Alexei Miller, the Chief Executive of energy giant Gazprom on Monday in Moscow, ahead of a visit to the Russian capital by Prime Minister Alexis Tsipras on April 8.

Lafazanis said Greece wanted to upgrade its energy relations with Russia and favoured extending a “Turkish Stream” gas pipeline to its territory.

Faced with EU objections, Russia in December abandoned a $40 billion South Stream project which would have passed under the Black Sea to Bulgaria and carried up to 63 bcm of gas annually to Europe.

Moscow has now pinned its hopes on non-EU member Turkey, hoping to construct a pipeline with the same capacity to an as-yet unbuilt hub on the Turkey-Greece border by the end of 2016.

“We showed a keen interest in this pipeline and in extending it from the Greek-Turkish borders into Greek territory,” said Lafazanis.

Greece’s new left-wing government has said it will not seek financial aid from Moscow but has so far failed to reach a deal with its EU/IMF creditors to unlock fresh funds after its lenders dismissed a package of reforms as ideas rather than a concrete plan.

Greece has asked Russia to lift sanctions on supplies of “key agricultural production” such as peaches, strawberries and oranges that in some cases have been left to rot. Moscow imposed the food import embargo against all EU nations last year in retaliation for the sanctions against Russia.

Lafazanis said he had discussed the possibility of lifting the embargo with his Russian counterpart.

“We hope there will be a positive outcome on this issue during the prime minister’s visit to Moscow,” Lafazanis said.

As Greece aims to lure overseas investment with high-level ministerial visits to both Chinaand Russia in recent days, Lafazanis said major Russian firms would participate in the tender process for deep-sea oil and gas exploration.

Greece has given investors more time to submit their bids for test drilling in 20 offshore blocks in the Ionian Sea and off southern Crete. Potential bidders have until July 14 to express their interest.