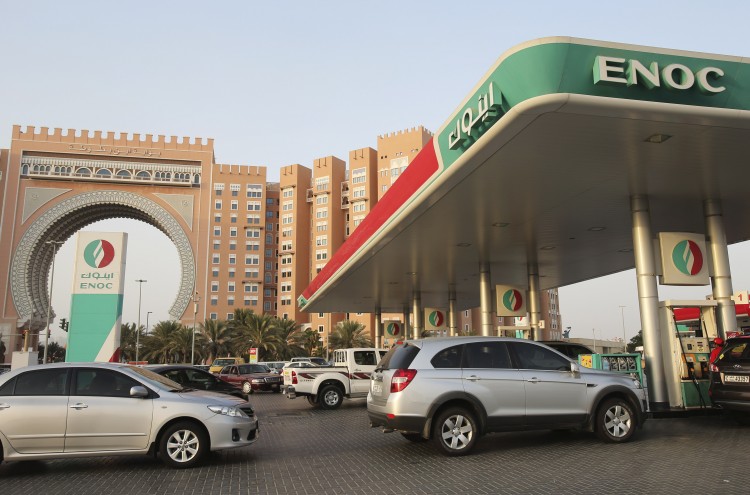 Smart Cards Manager at E-Finance, Khaled Abdel Ghany, stated to Egypt Oil&Gas that the number of Egyptian citizens who have applied for fuel smart cards reached 6.2m on 10th of March, out of 6.5m of eligible beneficiaries according to the Cabinet’s recommendations. The number increased as many citizens applied for the cards during February and the first half of March after launching the second phase of the fuel smart card system which is responsible for distributing subsided benzene and diesel across the country.

Abdel Ghany added that during April Egypt will issue licenses for Tuk-tuk and tourist vehicles in the traffic departments. Thus, he urged owners to visit their traffic units to supply ownership papers in order to document the vehicle in traffic departments to be able to get the fuel smart cards.

Abdel Ghany pointed out the authorities are responsible for deciding the amounts if fuel to be sold to citizens in the 3rd phase of the fuel smart card system which will be available in filling stations before the end of 2017.