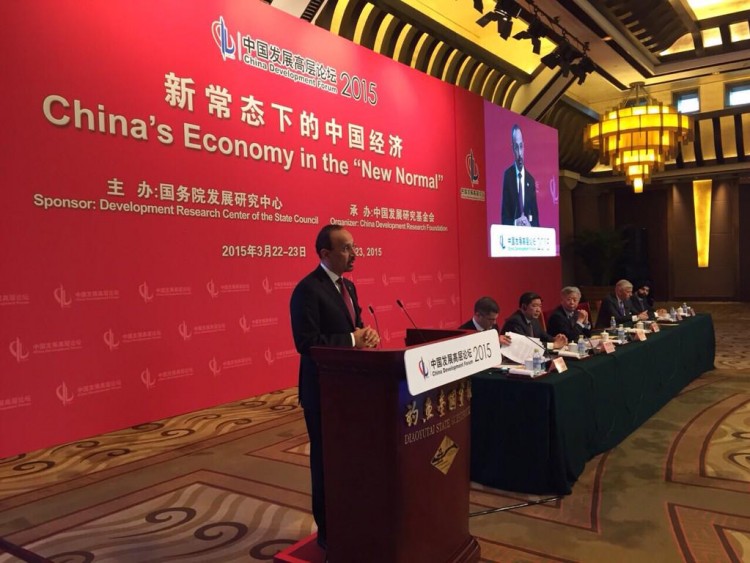 The agreement replaces the existing $4 billion facilities agreement, which was signed in 2010.

The facilities are divided into US dollar (USD) and Saudi Riyal (SR) tranches broken down as follows:

• $7 billion, of which $6 billion is a five-year facility with two one-year extension options (5+1+1) and $1 billion is an annually-renewable 364-day facility.