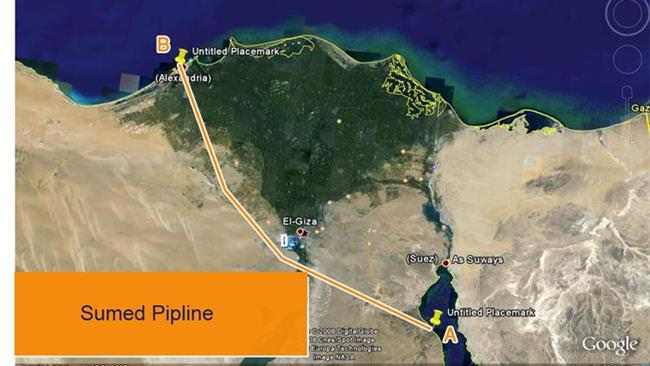 Saudi oil company Aramco and Egypt’s SUMED signed an agreement to increase the former’s oil pumping to its customers in Europe via SUMED’s pipeline, according to a ministry’s press release.

The deal was signed during a five-day visit by Saudi Arabia’s King Salman. Tarek El Molla, Minister of Petroleum and Mineral Resources, said that the possibility of Aramco using SUMED’s storage facilities to store Saudi petrol is currently being studied.

The Aramco-SUMED agreement could turn the Sidi Kerir port on the Mediterranean coast into a regional hub for the sale of Saudi crude to Europe.

El Molla said the ministry is currently implementing several projects to secure the supply of petroleum products and natural gas to Egypt, including building storage facilities in Ain Sokhna for the trading of butane gas and fuel and establishing a maritime quay to receive liquefied natural gas (LNG) carriers.