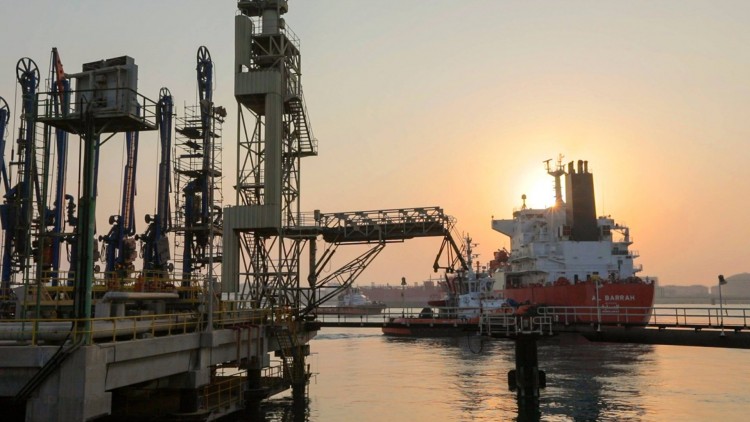 Aramco and the Institute of Energy Economics Japan (IEEJ), in partnership with SABIC, have successfully produced and shipped the world’s first batch of blue ammonia from Saudi Arabia, according to a press release.

Forty tons of high-grade blue ammonia have already been dispatched to Japan for use in zero-carbon power generation.

Ahmad Al Khowaiter, Aramco’s CTO, said: “The use of hydrogen is expected to grow in the global energy system, and this world’s first demonstration represents an exciting opportunity for Aramco to showcase the potential of hydrocarbons as a reliable and affordable source of low-carbon hydrogen and ammonia. This milestone also highlights a successful transnational, multi-industry partnership between Saudi Arabia and Japan.”

Ammonia, a compound consisting of three parts hydrogen and one part nitrogen, is a landmark step towards the world’s transition to Hydrogen fuel.

Ammonia contains approximately 18% hydrogen by weight and is already a widely traded chemical on the world stage.

It releases zero CO2 emissions when combusted in a thermal power plant. This is part of the concept Circular Carbon Economy, whereby CO2 emissions are reduced, removed, recycled, and reused.