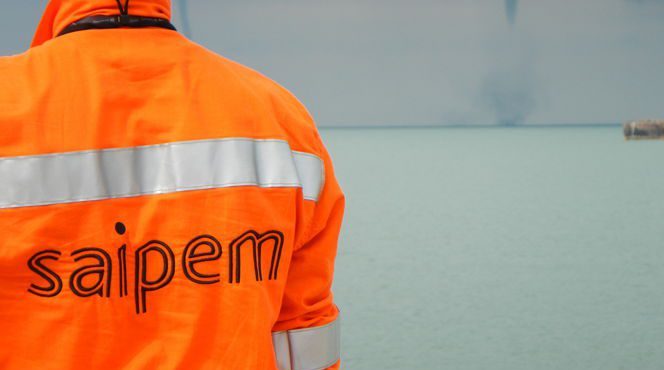 The deal comes in line with Saipem’s change in strategy to focus more on natural gas, according to CEO Stefano Cao.

The two contracts will develop land facilities in the Arabian Gulf, specifically in Marjan and Berri fields.

It worth mentioning that Aramco has awarded 34 contracts with a total value of $18 billion for the engineering, procurement, and construction of the Marjan and Berri fields increment programs to increase production capacity by 550,000 barrels per day (b/d) of Arabian crude oil and 2.5 billion standard cubic feet per day (bscf/d) of gas.

The natural gas chain will play a fundamental role in the energy global transition towards renewables, according to Cao.

Saipem is also among the companies working on Egypt’s Zohr mega-field, the largest natural gas field to ever be discovered in the Mediterranean Sea.