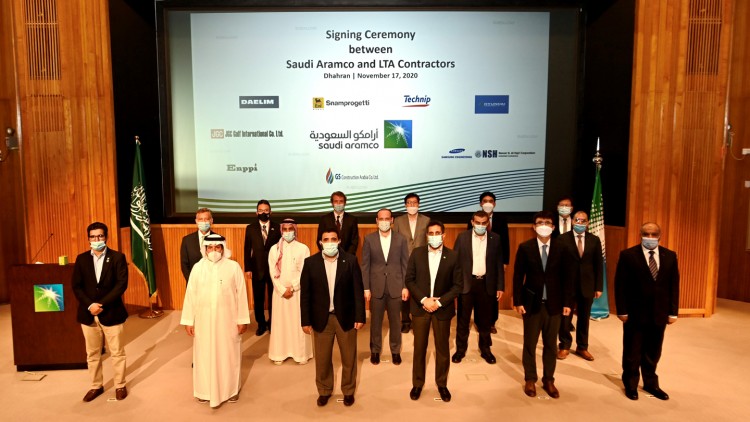 Aramco awarded the Engineering for The Petroleum and Process Industries (Enppi) a long-term agreement (LTA) for its oil and gas brownfield projects, according to a statement.

The agreement between Aramco and Enppi is one of eight LTAs signed between Aramco and other contractor companies. The agreement’s period lasts for six years and could be extended for six more. Enppi is expected to do the engineering, procurement, construction (EPC) work as well as the installation of the upgraded facilities in the designated operating areas. The contract focuses on improving Saudization, local content, and supply chains through Aramco’s In-Kingdom Total Value Add (IKTVA) program. Per the contract, at least 39% of local content and supply chains should be implemented initially, and gradually increasing to 60% within six years.

Ahmad A. Al Sa’adi, Aramco’s Technical Services Senior Vice President acknowledged that “these LTAs which are associated with huge business which allow us to boost the performance of our brownfield and upgrade projects through new technologies and pioneering environmental sustainability fundamentals, while improving contract procurement and construction phases.”