Aramco: $1 Trillion Worth of Global Oil Projects Could be Cancelled 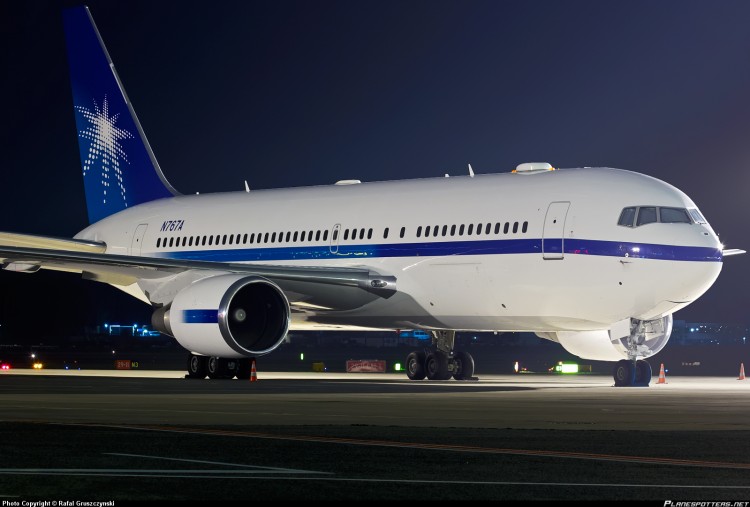 The steep fall in energy prices will hit investment in oil and gas projects worldwide and the industry may cancel about trillion of planned projects globally in the next couple of years, a senior Saudi Aramco executive said on Monday.

“Challenges during down cycles are more complicated today than before… At this moment the global industry is poised to potentially cancel about $1 trillion in capital funding,” Amin Nasser, senior vice president for upstream operations at the Saudi oil giant, told a conference in Bahrain.

Speaking to reporters later, Nasser said the $1 trillion figure included projects that might merely be delayed, not just those that could be cancelled outright.

“What we’ve heard from the industry is that there is $1 trillion of planned projects that will be dropped or deferred over the next couple of years because of what’s happening,” he said, without elaborating on the source of that estimate.

Since last June, the Brent oil price has collapsed from $115 a barrel to around $60 because of a supply glut fuelled by a sharp rise in U.S. shale oil production, as well as weaker global demand.

The decline has left some smaller oil producing countries reeling and forced a number of oil companies to slash investment budgets.

Aramco itself has put on hold its deepwater oil and gas exploration and drilling activities in the Red Sea and suspended plans to build a billion clean fuels plant at its largest oil refinery in Ras Tanura, industry sources told Reuters.

The company’s chief executive Khalid al-Falih said in January that Aramco would renegotiate some contracts and postpone some projects because of cheap oil.