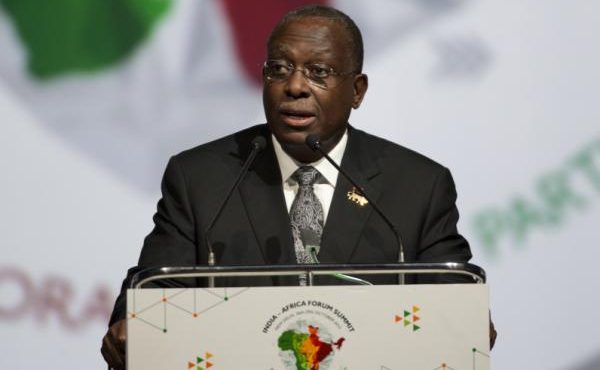 Angola’s vice president Manuel Domingos Vicente has returned from a recent visit to New Delhi, where he took part in bilateral talks with the Indian Minister of Oil and Natural Gas, Dharmendra Pradhan, reported AllAfrica.

Vicente’s audience with the Indian official focused on the importance of strengthening the bilateral partnership, including a possible future partnership with Angola in the oil sector, which should start soon, according to Pradhan.

Vicente had held talks last week with Indian Prime Minister, Narendra Modi, on the sidelines of the Summit.

According to The New Indian Express, oil dominated the talks between the Angolan vice president and Modi.

For his part Vicente said his country would look favorably on the entry of Indian capital into its oil sector.

Vicente is a former head of Sonangol, the state-run oil company of Angola, which is the second largest producer of oil in Africa.