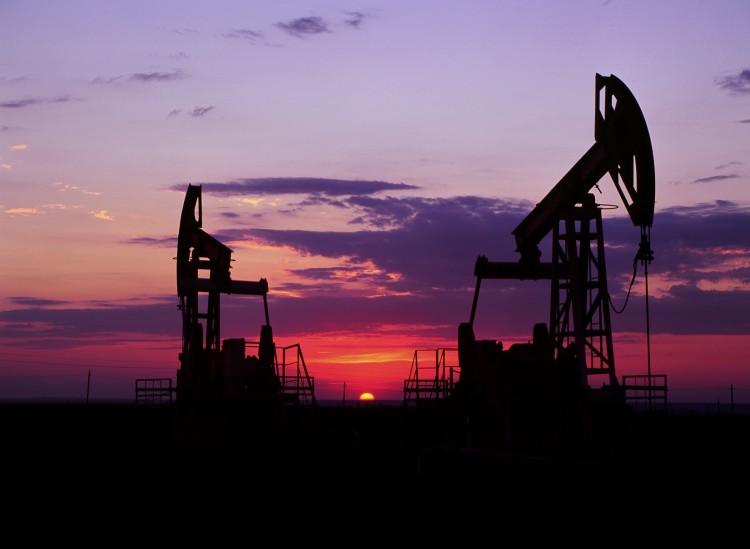 Aminex provided an operational update for the Ruvuma production sharing agreement (PSA) and the Kiliwani North Development Licence in Tanzania, informed Your Oil And Gas News.

The company stated that an independent inspection of the Caroil 2 drilling rig has now been completed and the Ntorya-2 appraisal well is expected to be spudded mid December, Investis released.

Aminex also informed revenues from Kiliwani North gas sales to the Tanzania Petroleum Development Corporation are now established. The gas is sold at $3.00 per million British Thermal Units (MBTU) at the outlet flange of the wellhead, and the company does not incur any additional transmission costs. The agreed gas price is not linked to global commodity prices so is unaffected by changing market conditions.

The company has also completed all necessary civil works for the subsequent Ntorya-3 wellsite. Ntorya-3, which will be located approximately 5 km from the Ntorya-1 discovery well, is expected to be drilled following Ntorya-2, but the program may vary depending on the results at Ntorya-2. Ntorya-3 was identified based on 2D seismic acquired in 2014 and is further up-dip from Ntorya-1 and Ntorya-2.