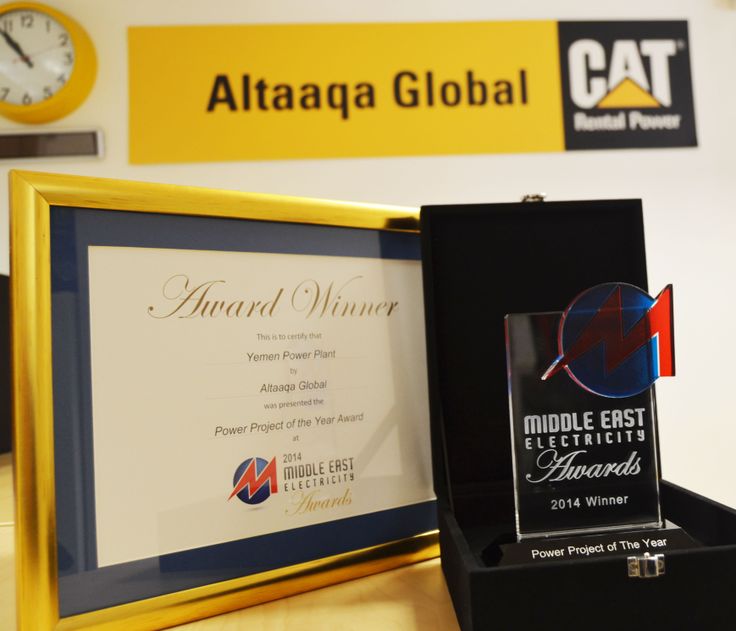 Altaaqa Global’s temporary natural gas power plants, with a joint capacity of 50 MW, have been installed and commissioned at the Logbaba power plant site in Douala, Cameroon, within 21 days from the time the equipment arrived at the intended power plant sites.

The rental gas power plants will provide the country with a new reliable and sustainable source of power, said a statement.

The ceremony was attended by Dr Atangana Kouna Basile, Minister of Water Resources and Energy of Cameroon; members of the government; and senior executives from Eneo Cameroon, the country’s integrated utility company, and Gaz du Cameroun (GDC), a wholly owned subsidiary of Victoria Oil & Gas (VOG).

With the Cameroonian government and Eneo as clients, Altaaqa Global provided the power generation equipment, and took the responsibility of importing and installing the generators at the Logbaba and Ndokoti (Bassa) sites, while GDC supplied the gas to the rental gas power stations at both the sites.

Peter den Boogert, chief executive officer, Altaaqa Global, said: “We are very proud to have been involved in this project, and to have collaborated with Cameroon’s government, Eneo and GDC. Altaaqa Global is greatly honored to have contributed to Cameroon’s national energy strategy and to have had the chance to promote the greater good of the Cameroonian nation.

“The success of this project proves that through the synergy among entities that put service and integrity above themselves, anything can be achieved. Here, we have witnessed that the sum of all of us is greater than each of us.”

Kevin Foo, CEO of VOG, said: “Through the agreement with Eneo, we have secured a major near-term user of gas for our Cameroon business and we are now becoming an active part of Cameroon’s energy equation.”

In addition to the collaborative business model that led to its successful completion, the project also boasts of its environmental stewardship, with the power plants being run on natural gas.

Altaaqa installed state-of-the-art gas engine generators at both sites to ensure that the power plants are not only dependable but also environmentally friendly.

In recognition of the worldwide emission requirements, which mandate the level of NOx emissions of equipment and industrial operations, Altaaqa engineered its gas generators to only emit 250 mg/Nm3 even without after-treatment.

Majid Zahid, strategic accounts director of Altaaqa, said: “Our temporary gas power plants systems meet the worldwide emissions standards and do not harm the environment. These rental gas plants are designed for performance and reliability, while being more environmentally friendly compared to systems running on other fuels.

“As the generators run on natural gas, they do not require expensive after-treatments and are, therefore, more economical to operate owing to more cost-effective fuel prices.”

He added that gas systems were more flexible in fuel usage and would remain efficient even with different fuel varieties.

Joel Nana Kontchou, CEO of Eneo, said: “This project addresses a shortage in the country’s electricity supply, owing to a strong increase in demand, combined with a lack of a reserve in the electric system. We are pleased to work with GDC and Altaaqa, companies that share our deep commitment to responding to Cameroon’s critical infrastructure needs.”