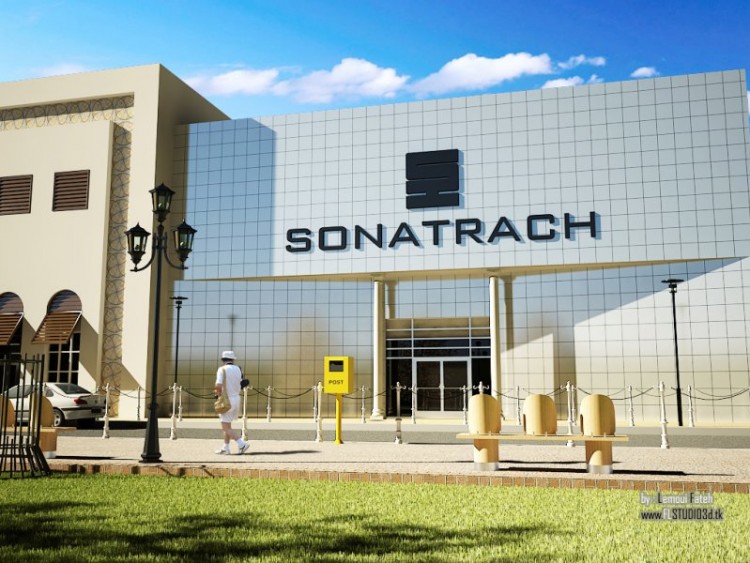 The measure is the latest attempt to help the North African OPEC State manage a sharp fall in its energy revenues and weak foreign investor interest in helping develop new fields to push up production.

Newly appointed CEO of Sonatrach Amine Mazouzi said in Oran the group’s medium-term development program (2015-2019) aims to strengthen the position of Algeria on the international energy and gas markets and meet the needs of the internal market, according to AllAfrica.com.

The restructuring comes at a sensitive time for Algeria as the slump in oil prices is expected to slash its energy revenues by 50% this year. Algeria has already announced it will not launch a bidding round for oil and gas exploration rights this year, a clear signal that Sonatrach is putting its house in order before moving forward, energy analysts say.

Oil and gas account for 97% of Algeria’s State revenues, and the price drop has forced the government to put on hold some infrastructure projects and cut back on budget spending next year.