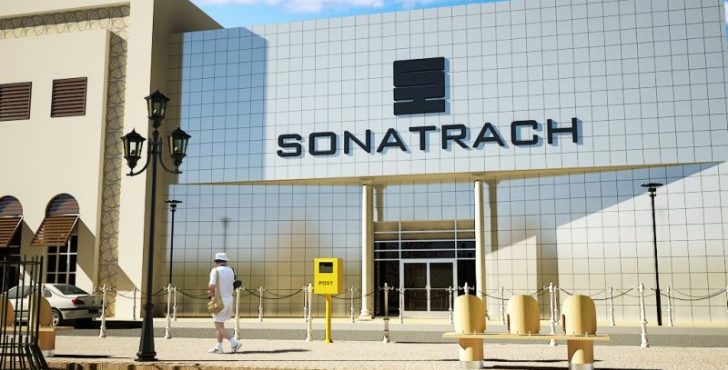 In addition, Sonatrach informed that a list of approved foreign suppliers of oil and gas services, drilling equipment, and hydrocarbon transportation would be expanded.

Algeria, which is a member of OPEC, have been severely harmed by a 70% fall in oil prices. It is determined to increase its oil and gas production to sustain exports and meet growing local demand. Nevertheless, the country is still struggling to attract foreign oil companies in recent energy bidding rounds.

Previously, Algerian energy company Sonatrach announced a $3.2b investment for four years to increase its pipeline capacity as natural gas output was on rise from new and existing fields, Reuters informed. The investment package allocates $530m for projects in 2016.