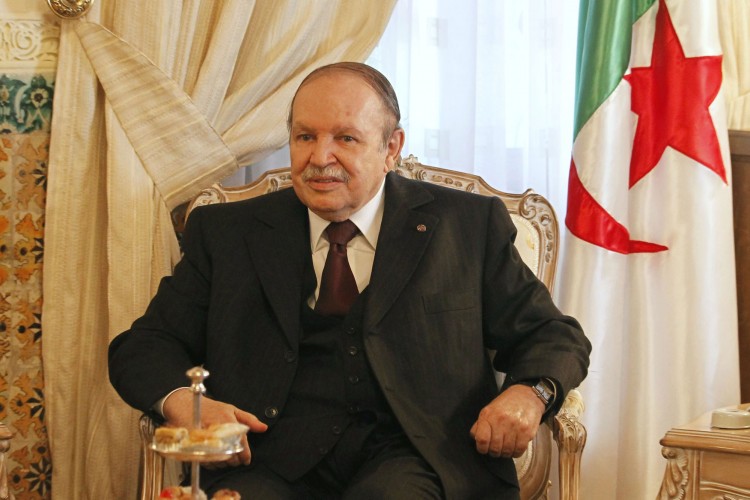 Algeria’s President Abdelaziz Bouteflika has called for a renewed push to increase gas production in a bid to repair state finances. However, it will take efforts to reverse the trajectory of a sector that fell into decline long before the global oil price slump, Interfax Energy reported.

Bouteflika held a meeting with Prime Minister, Abdelmalek Sellal, the current and former energy ministers and other top officials to discuss plans to raise Algeria’s gas output. This surprised some observers as the government had previously revealed little in regard to the matter.

Bouteflika further stressed that there was a need to keep to schedules with the improvement of the production capacity from gas fields that are currently under exploitation, All Africa informed in a related report.

During the restricted meeting, Minister of Energy Salah Khebri presented a report on the “national conventional natural capacity, the prospects for domestic gas consumption and gas export, as well as the National Renewable Energy Development Program.”

In this regard, President Bouteflika gave instructions to continue and boost the renewable energy development program, adopted at the Council of Ministers in May 2015, adding that the program “must be considered as a national priority,” AllAfrica reported.