Algeria Not to Exploit Shale Gas 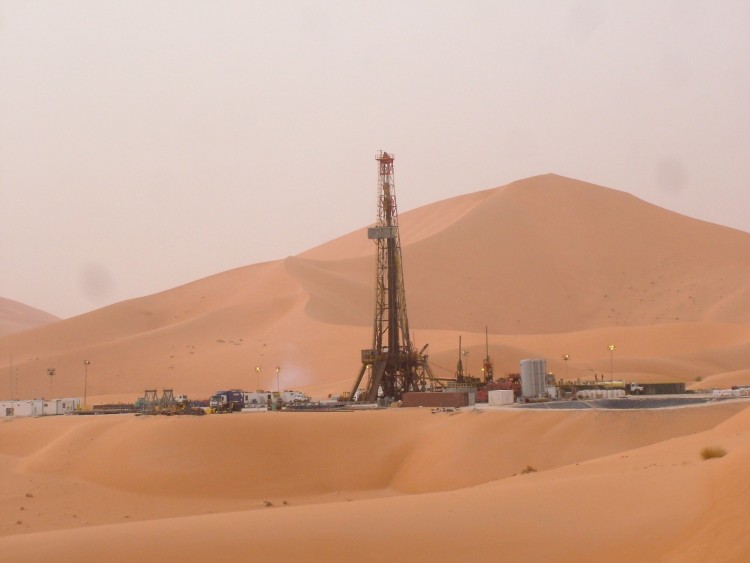 Algerian Energy Minister, Noureddine Bouterfa, announced that the country will not exploit shale gas in the short term. As he explained, Algeria already has enough quantities of other natural resources, which includes natural gas, Xinhua reported.

The minister also acknowledged that future prospects in the energy sector point out to renewable energy, and noted that the sector has been experiencing a fast evolvement in terms of technologies applied in energy generation, Sina informed.

Bouterfa’s remarks came on the sidelines of a conference on renewable energy held in western Algiers. The minister further said that Algeria’s energy mode could change by 2050.

In 2015, the North African country had faced public outrage in the southern areas of Algeria due to people’s refusal to the government decision to start exploring shale gas deposits there. People’s reaction was motivated by the fear of severe environment and groundwater impacts. Therefore, the government reassured Algeria’s population that the government was only carrying exploration studies.