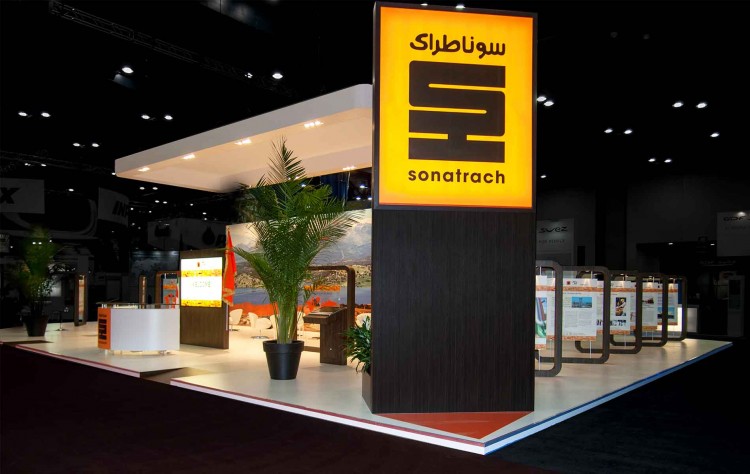 GRTgaz added that  low LNG deliveries to the Fos-sur-Mer terminal in the country’s south had led to tight supply, prompting heavy reliance on stored reserves to meet winter demand. Traders cited production stoppages at Algeria’s Arzew LNG export facility that supplies France, high Turkish demand and the fact that rising Asian prices have pulled supplies out of Europe, according to Hellenic Shipping News.

GRTgaz CEO, Thierry Trouve, said: “The quantities delivered have decreased, but the minimum has been delivered and Sonatrach has respected its contract commitments with the French client.” He added that several LNG deliveries had been announced from Algeria in the past weeks and the vessels programmed to deliver, but they had not materialised because deliveries were lured by higher prices elsewhere.

The force majeure is in place after Algeria’s Skikda LNG facility, which is used for deliveries to French and European markets, went into a scheduled maintenance operation, but it should restart very soon, according to a source at Algeria’s state energy company Sonatrach. While, the Algerian company has delivered four LNG cargoes to its French client in January. The cargoes left Arzew facility in the west of Algeria for Fos-sur-Mer terminal.