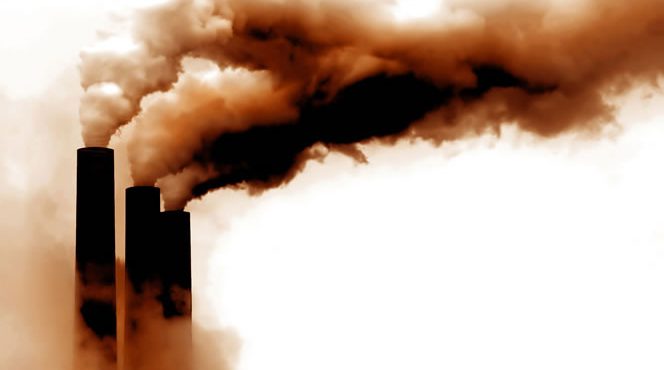 The Canadian province of Alberta has announced tough measures on carbon usage, Bloomberg reports. Alberta will cap emissions for producers Suncor Energy and Imperial Oil, phase out coal power plants and set a price for carbon in an effort to reduce pollution in Canada’s highest greenhouse gas emitter.

The government release states that the oil-sands industry will be limited to 100 megatons of carbon emissions per year, above current emissions of 70 megatons per year. Coal power plants will be phased out by 2030 and the price of carbon will be set at C$20 ($15) per metric ton by 2017, increasing to C$30 by 2018.

Alberta is an exporter of oil and gas, but the oil sands industry in the province has been criticized for its environmental record. Premier Rachel Notley said that Alberta is “going to do our part to address one of the world’s greatest problems… It will help us access new markets for our energy products and diversify our economy with renewable energy and energy efficiency technology.”