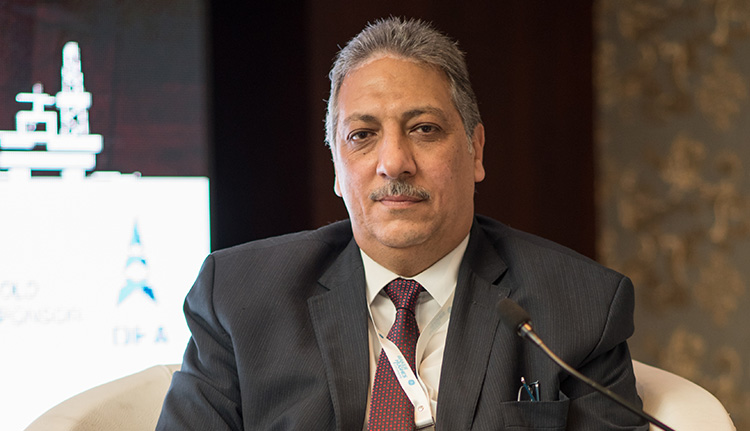 Before becoming the chairman for EGPC, El Batal has led an astonishing journey benefiting the Egyptian oil and gas sector. In May, 2020, El Batal was appointed Chairman of the Board of Directors at Ganoub El Wadi Petroleum Holding Company (Ganope). Before that, El Batal has served EGPC as the Vice President for Exploration, a position he held for 18 months.