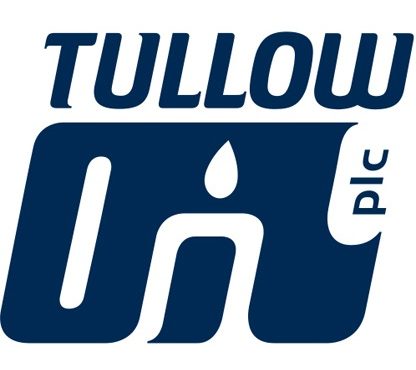 Africa-focused oil producer Tullow Oil expects to cut its capital expenditure from $1.9b in fiscal year 2015/16 to $1.2b the following year, in yet another indication of industry expectations for low oil prices in the medium term.

“While 2015 has been a difficult year across the industry, we have taken appropriate steps within our business to meet the challenges presented by lower oil prices,” Aiden Heavey, CEO of Tullow Oil, was reported as saying by the Financial Times, according to The Oil&Gas Year.

The company’s shares rallied on Monday, after Danish operator Maersk Oil announced it would devote $845 million towards a series of oil assets in Africa, in which Tullow Oil also holds shares.

Tullow Oil has also said its Tweneboa, Enyenra and Ntomme project in Ghana remains on track, with first oil from the $4.5-billion development scheduled for mid-2016. Meanwhile, in October, the company regained a licence to drill in Gabon, after having been blocked for 18 months by the country’s government.