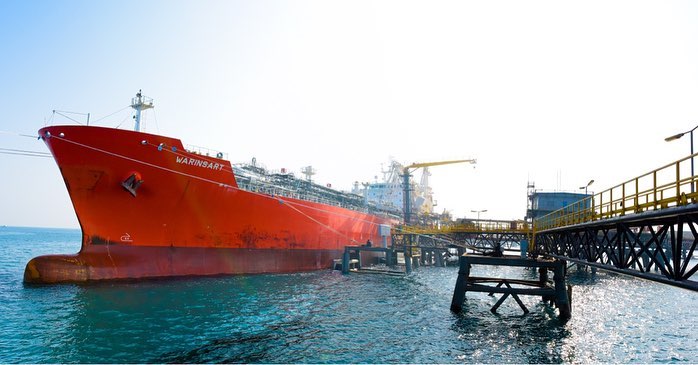 The plant will be built at Fujairah on the United Arab Emirates (UAE) ’ coast outside the Arabian Gulf at production capacity of 9.6 million tons a year.

It will be operated using new technologies and “clean power” to reduce the carbon intensity of the LNG it produces.

According to Bloomberg, McDermott International Ltd will act as design contractor for the project and intends to award a contract for the construction of the plant in 2023. The plant is expected to start in 2027.

The UAE was the world’s 12th-largest LNG producer last year, making it a relatively small global player. It currently has three liquefaction trains with a combined capacity of 5.8 mtpa at Das Island located inside the Gulf.