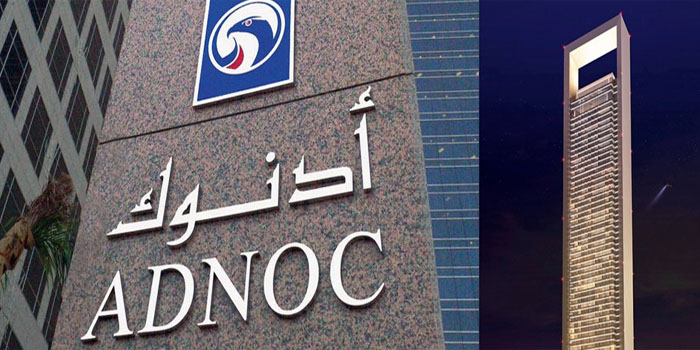 The two parties will collaborate in the construction of Borouge 4 complex, which is part of Borealis’ joint venture with ADNOC. Borouge 4 is estimated to start operation by 2023, ADNOC announced via twitter.

The agreement will help ADNOC in achieving its target of expanding its petrochemical production from the current 4.5 tons per year to 11.4 million tons a year by 2025.

The two companies are going to announce new tenders for a new polypropylene plant in 2017, which is expected to add 0.5 million tons per year, according to Reuters.

“The Borouge four complex and polypropylene plant will allow us to grow our current petrochemical production to almost ten million tons per year, enabling us to take advantage of the market opportunities we have identified, particularly in Asia, where the high-grade polymer market is set to double by 2040,” the UAE’s Minister of State and Group Chief Executive Officer of Adnoc, Sultan Al Jaber said.