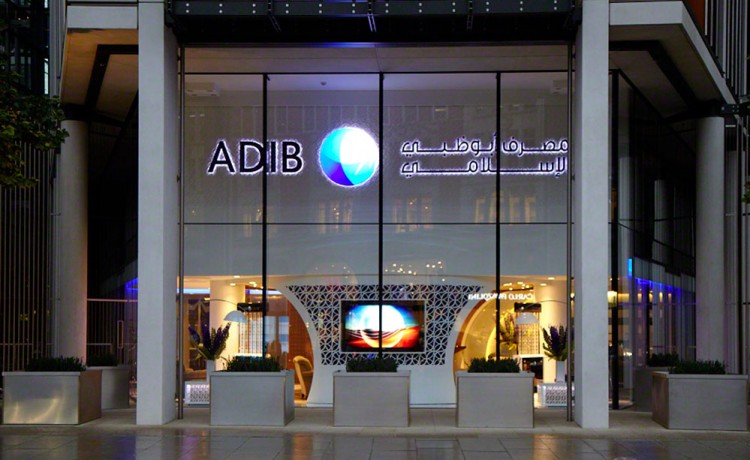 The loan was previously reported by Egypt Oil & Gas when it was announced to be roughly $100m. The final amount is now said to be just over that amount.

The loan is being made to the EGPC to help the government pay for imports of LNG, and is being backed by six banks. The Suez Canal Bank, United Bank, Misr Iran Development Bank, and Emirates NBD Egypt are the other stakeholders.

At a news conference held last August the Egyptian government announced it planned to import nearly 8m tons of natural gas, and about 6.4m tons of crude oil in the current fiscal year.