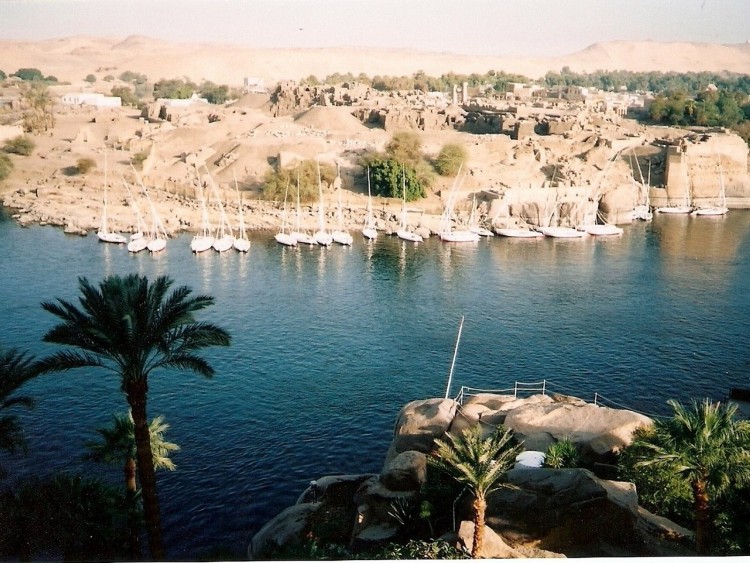 The Adenium Energy coalition is close to sealing a deal with a British bank to fund 85% of the cost of a 50 MW solar power plant with feed-in-tariff (FiT) contract in Aswan, southern Egypt. The deal entails investments worth nearly $100m, SeeNews Renewables reported.

Triangle Electrical Services’ Head of Financing, Mohamed Ali, stated that contracting will be concluded early September, as the coalition wants to reach financial closure for the project by the end of the month. The agreement to buy energy will be signed with the Egyptian Electricity Transmission Company (EETC) in October, according to Daily News Egypt.

Ali added that the company will begin negotiations with local banks within a few days in order to collect part of the project’s funding. The coalition has been negotiating with four local banks and will conclude the agreements after signing the contract with the British bank.

The coalition between Adenium Energy, Triangle Electrical Services, and Bengoah was formed from 136 companies to implement solar and wind energy plants according to the feed-in tariff system, with 4,300 MW capacities and investments of nearly $7b.