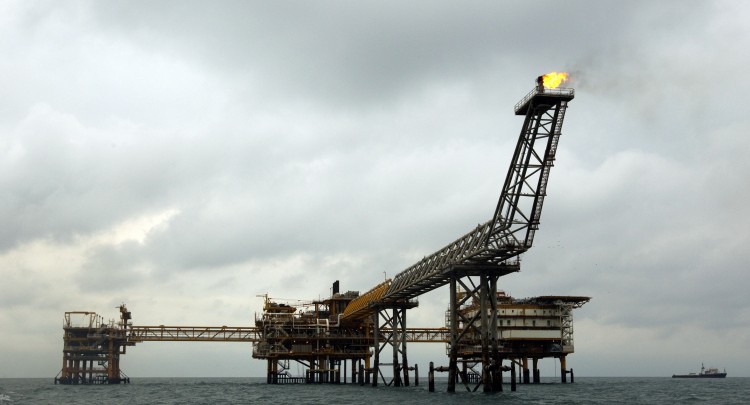 North Abu Qir3 is the sixth platform owned by the company. It includes equipment to facilitate simultaneously producing crude oil and gas, the first if its kind for Abu Qir Petroleum Company.

Hegazy added that Abu Qir Petroleum will drill three additional wells, with the first one coming into production by December 2016, the second well by February 2017 and the third by April 2017.