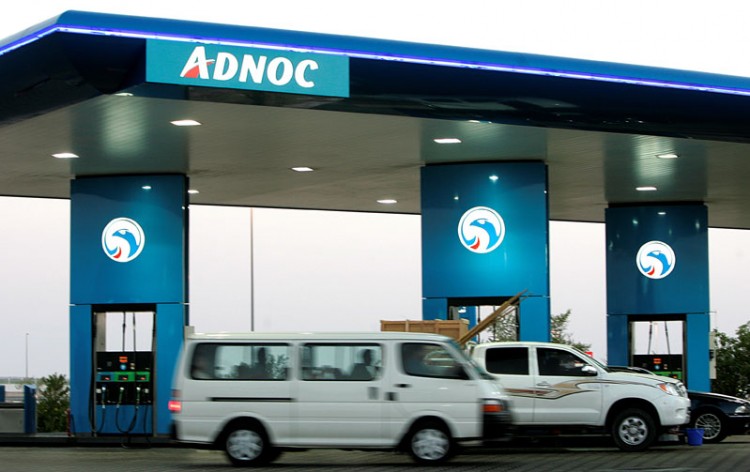 Total has signed a new 40-year onshore concession agreement with the Supreme Petroleum Council of the Emirate of Abu Dhabi (United Arab Emirates) and the Abu Dhabi National Oil Company (ADNOC), granting Total a 10% participating interest effective January 1, 2015. In 2015, ADCO’s expected production is around 1.6 million barrels of oil per day (Mb/d), with an objective to increase output to 1.8 mb/d from 2017. The concession covers the 15 principal onshore oil fields of Abu Dhabi and represents more than half of the Emirate’s production.

“Total’s entry into the new ADCO concession is a major milestone in the history of the Group’s 75-year partnership with the Emirate of Abu Dhabi,” said Patrick Pouyanné, chief executive officer of Total. “We are committed to bringing our most advanced technological expertise to unlock the full production potential of Abu Dhabi’s onshore fields and therefore contribute to the development of additional reserves over the next 40 years.”

“Total is honoured to be the first International oil company to be chosen by the government of Abu Dhabi and ADNOC to participate in this new onshore concession and to be entrusted with the mission of technical leader on two major groups of fields.”

The new concession will be operated by the Abu Dhabi Company for Onshore Petroleum Operations Limited (ADCO), a new operating company in which Total will be a 10% shareholder. Total has also been appointed Asset Leader for the Bu Hasa and Southeast (Sahil, Asab, Shah, Qusahwira and Mender fields) fields, which represent about two-thirds of ADCO’s production.

Total has been present in the UAE since 1939 and has built a strong presence, reflected by the size and diversity of its assets and partnerships. The group’s equity production in 2013 was 260,000 barrels of oil equivalent per day (boe/d).

The group holds a 24.5% stake in Dolphin Energy Ltd. in partnership with Mubadala, a company owned by the government of Abu Dhabi. Total has also upgraded and increased the capacity of the Taweelah water desalination and power plant which produces about 20% of Abu Dhabi’s water and power requirements.

Total is a partner in the Shams project, the world’s largest concentrated solar power plant in operation (100 MW), inaugurated in 2013. In addition, the group is a leader in the manufacturing and marketing of the entire range of automotive and industrial lubricants through its affiliate Total Marketing Middle East.