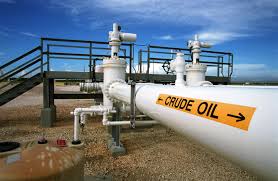 According to the Japanese government’s data, Kuwaiti exports of crude oil to Japan rose in both May and June.

Japan imports 8.2% of its crude oil from Kuwait, making the Gulf nation Japan’s fifth-largest crude-oil provider, according to the Japanese Natural Resources and Energy Agency.

Japan’s overall crude-oil imports fell to 2.81 million b/d in June, a 10.4% year-on-year decline. June was the second consecutive month of decreasing crude-oil imports. Japan is the world’s third largest oil-consuming nation after the US and China.