3.25 bcf of Gas to Feed Increased Electricity Demand in Summer 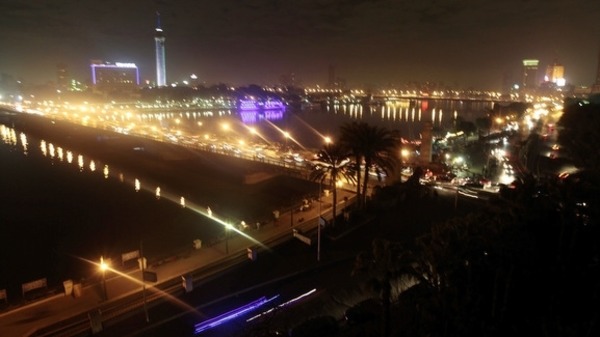 The Ministry of Electricity will need to pump 2100mW to the national grid by the end of May, a feat that will be achieved by providing approximately 3.25 bcf of natural gas and 40,000 tons of fuel oil daily, which the Ministry of Petroleum has agreed to provide.

Egypt needs $12bn investment over the next five years to solve the electricity crisis, Al-Sisi said in September 2014. He noted that the electricity capacity should be increased by approximately 2,500mW every year, to be able to produce an extra amount of around 12,500mW after five years.

The electricity subsidy allocations for the fiscal year (FY) 2014/2015 amount to approximately EGP 27bn, and the government plans to decrease this figure to EGP 20bn by FY 2015/2016, according to Shaker.