The Evolution of Egypt’s Mining Law 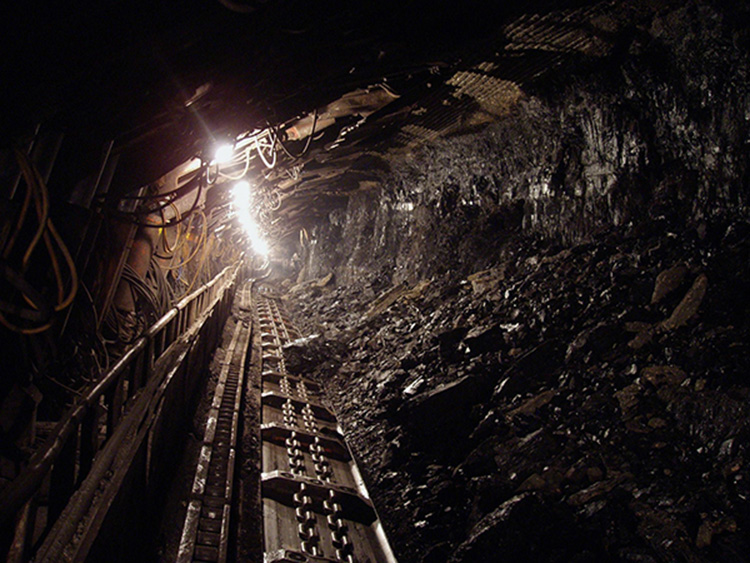 Introducing new laws is a lengthy and challenging process that could face any country, and Egypt is no stranger to the world of the ever-changing laws that vied several times to keep up with international standards. One clear example of that is the change the Mining Law and its Executive Regulations has been through over the years.

Egypt’s mining law along with its executive regulations has changed multiple times since the early 1900s. The mining law of 1956 stated that any company should hold a prospecting license for exploration, which should not exceed four years. However, for mining companies, this caused a big inconvenience as the exploration process may take a minimum of 10 years. The law also stipulated that the licensee should only extract the licensed ores, while in case of finding any mixed ores; the licensee will not have any rights to obtaining neither of the ores; licensed or unlicensed.

This law failed to attract foreign investments to the sector, however, the law remained in place until the introduction of the 2014 mining law. According to a research by Mowafa Taib, Mineral Industry Analyst, titled The Mineral Industry of Egypt, the 2014 law seemed promising as it addressed issues related to revenue sharing between the state and the licensees. However, despite being investment-driven; the law failed to attract foreign investments as intended. This was largely a result of failing to consider the other party in the process; investors.

Until recently, the mining law remained the same until the issuance of the new mining law of 2019, and its executive regulations in 2020. The new law is said to rectify the errors of the previous laws, paving the way to foreign investments and useful exploitation of Egypt’s rich mineral wealth.

One of the issues that faced the mining companies under the old laws was the longevity of converting contracts with the government into laws as it could take up to two years to do so. Under the new law, however, exploration licenses for precious metals, precious stones, and for mines less than one-kilometer square, will not be needed to convert into laws. This is considered a milestone in the mining sector, as it creates a welcoming investment-climate.

Furthermore, many changes were implemented in the exploration and exploitation licensing process as well. Under the new law, exploitation license for mines, quarries, and salt pans less than 16 kilometers square will be issued by the Competent Body for a period not exceeding 15 years. However, the exploitation of precious metals and precious stones mines exceeding the aforementioned area must be licensed by a special law.

Another big gain for the mining companies is the possibility of amending the exploitation license in case an unlicensed ore is mixed with the licensed one needed for extraction. Analysts see that easing up laws and regulations will result in a better opportunity for developing the mining sector as the ministry has done to the petroleum sector.

The new law states clear and direct fees for the investing companies, unlike the 2014 mining law which left the door open for speculation regarding the royalties for mines, quarries, and salt pans. Per the 2014 law, royalties were set to be not less than 5% of the annual production of ores; and it did not have a maximum cap. The new law fixed that by stipulating that royalties will be at a minimum of 5% and capping at 20% of the annual production of ores, noting that the royalty fee is assigned depending on the ore extracted.

Additionally, the old law required companies to pay additional royalty fees that go towards societal developments of the area where the project takes place. Per the new law, 1% of the royalty paid for mine exploration or exploitation, and 6% of quarries and salt pans royalty will be deducted for this purpose

Moreover, the new law also clarified a set amount for the exploitation of white sand, which was not directly stated in the previous law, accounting for EGP 9 per meter square. It should be noted that these rental fees are subject to change every three years, instead of four, by a decree from the Prime Minister upon the competent minister’s recommendations.

The executive regulations also state that for areas leased outside the limits of exploration and exploitation and the licensed areas; licensee would pay a sum of EGP 15,000 per kilometer square for lands and buildings for storage purposes.

Furthermore, per the new law and its executive regulations, investors are allowed to benefit from Law 72 of 2017, known as the investment law which offers a myriad of financial and logistical incentives depending on the location of the project’s area.

The new law is seen as the first step towards modernizing the mining sector in accordance with the Ministry’s Mining Modernization Project and Ministry’s vision 2030.It has already set the scene for current mining bid round and it is expected to boost investments and enhance Egypt’s economy. The launch of the mining Modernization Project aims to adopt a fiscal system that contributes to the highest possible overall revenues. In addition to setting a high-level strategy for downstream metals processing, as well as,tackling illegal mining through Asset Strategy Management (ASM) strategy.