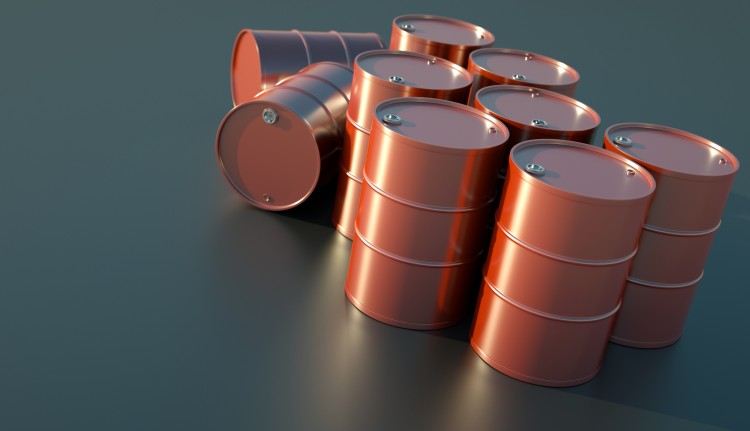 Boom to bust – the familiar cycle for the commodity business of oil and gas – is once again rearing its head. Oil prices have declined over 50% within the last several months. Natural gas prices are following suit, with excess supply in the market. How low will prices go? How long will the price decline last? These are the burning questions of the day. But industry experts know that to provide products for the future, the planning and investment must continue today. Throughout the value chain, oil and gas projects take years to develop, and price fluctuations are all a part of the process.

The energy industry requires long lead-time for new projects, and even though the current global economy is struggling, the world’s population continues to grow. With this growth, energy demand will increase. Weighing the risk versus benefit of new projects, new products and how much capital to invest, oil and gas companies also have to consider regulatory, safety and environmental concerns. Balancing the need to supply the world with hydrocarbons, companies are also looking at investments in alternative energy sources, including unconventional sources, biofuels, renewable energy sources, and ways to improve energy efficiency.

In downstream, there are positive arguments being made for refining –positive impact on funding could be seen, but not a fundamental impact.

There has been limited consolidation to date, but this may change.

Projects yet to be sanctioned, mainstream producing fields