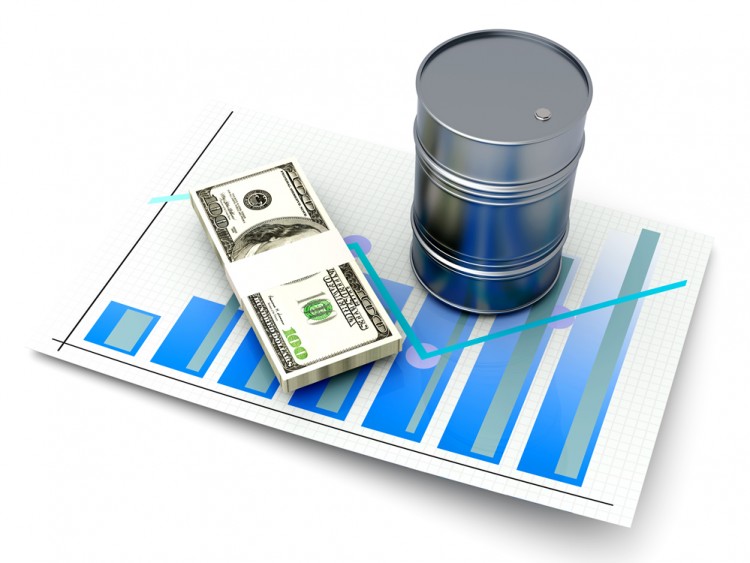 A complaint raised recently by energy industry insiders in Egypt concerns the way bidding rounds take place for new concessions; namely that the bidders are required to buy the preliminary data packages needed for oil and gas exploration upon bidding for a concession. According to officials in EGPC, the government allows foreign firms to review data for 10% of its value with the option to purchase the remaining 90% if they deem the quality of the data sufficient. The practice is meant to give firms the opportunity to review data before making the huge investment of the purchase.

The question has been posed, and quite rightly, whether the government should ‘filter’ entrants in such a critical sector. Pricing data is one of several safeguards often employed by governments in developing countries in the oil sector. Can investors deliver on their promises? Do they genuinely have the money and technical skill to carry out the job? The counter argument is that access to seismic data is a fundamental right to all exploration and development companies; a service the government should provide to stimulate growth and productivity in Egypt’s (admittedly) ailing energy sector. Industry experts, in the public and the private sectors, as well as academics in Egypt and abroad, have an opinion on how data pricing can affect the industry in Egypt.

According to Dr. Ahmed Abdel Fattah, Executive Vice President for Exploration at Egyptian General Petroleum Corporation (EGPC), the prices charged by the petroleum ministry were not a burden for major oil companies. Any investor, especially a large international oil company (IOC), has to prove he is serious about operating in Egypt. The first step in that process is purchasing the data package(s), as it was generated at considerable cost. Abdel Fattah did not see it possible that such a critical service be provided for free. “Our sole concern is to benefit the country, EGPC and the contractors themselves,” he said. Furthermore, investors can use the data to profit, by conducting further analysis and interpretation of the data they have purchased, and re-selling those studies. Dr Abdel Fattah believes the companies that ask for data without charge are the smaller companies, which find a difficulty in meeting the data expenses.

Interestingly enough, even in the Egyptian private sector and academia, most reject the notion that data packages would be offered for no charge and support pricing them, in principle. “Since someone originally paid for it, it’s unreasonable to have someone else take the data for nothing,” says Dr. Magdi Nasrallah, Professor at the American University in Cairo’s Department of Petroleum and Energy Engineering.

According to a civil society advocate and energy consultant (who wished to remain unnamed), purchasing data packages is the norm in most countries.

The industry experts consulted report that seismic surveys are phenomenally expensive, ranging from $6 to $12 million, and take up to three years to compile and check. Government officials in the oil sector also say that prices vary depending on factors such as how many oil wells are in a block and whether the seismic survey is 3D or 2D. Mr. Samir Abdel Moaty, Chairman of the Egyptian Geophysics Society and Country Manager at Beach Energy, also voices the concern about filtering potential candidates but argues that prices are “determined by committees, a bureaucratic process trying to profit the most.” This reduces competition, prevents potential opportunities, and adds to the existing costs of investors: “Evaluating the data, once you’ve received it, is a costly process itself. Pricing does generate money for the country, the argument of the committees, but that’s not the real objective here.”

Mr. Ahmed Farid Moaaz, Country Manager and Director for Sea Dragon Energy Inc., said there were firms that had to pay fees for data packages as high as $1 million. He agreed with Mr. Abdel Moaty on that those badly hit are small and medium-sized firms, adding that such youthful, innovative firms need to be actively cultivated since they are far more adaptable, eager and able to accommodate when it comes to negotiating concession terms. “We need a more flexible approach and more understanding towards the needs of oil firms if we are to attract more foreign investors,” he added, especially now that Egypt is in competition with new producers, particularly in Africa. Mr. Moaaz, who formerly worked for EGPC, said he understood the Petroleum Ministry’s reluctance to cut data packages prices now, as the global price of oil continues to plummet.

The bigger problems were bureaucratic, Mr. Moaaz said, pitting oil companies against five different government agencies over registration, customs, tax disputes and negotiations; investors in all sectors in Egypt face essentially the same obstacles. The bureaucratic apparatus needed managerial upgrading. Nonetheless, he expressed his optimism as he has been discussing such hurdles with official from the oil ministry, and sees a strong impetus for change from the higher government administrative level; he believes reform would begin with the next parliamentary elections and upcoming economic summit. “We could easily leapfrog forward like Malaysia and Brazil,” he said. Mr. Moaaz noted that all countries in the Middle East and North Africa (MENA) region charge for their data, but that their fees are nominal.

As for other alternatives, Mr. Abdel Moaty suggested that companies only pay a symbolic fee, adding that afterwards the Egyptian authorities “can prevent brokers from reselling the data and decide on which companies should get the packages.”

Dr. Shawky Abdeen, General Manager at PICO and former Exploration Manager with EGPC, and a longtime advocate of making information free on the US Geological Survey model, did not discount the systems employed in several other countries such as Indonesia. Indonesia has a specific pricing policy: $50 per km for seismic data (subject to review), according to Mrs. Lauti Nia Sutedja, Head of Economic Affairs (First Secretary) at the Indonesian Embassy in Cairo.

British economist Tim Harford cautions that the auctioning of data packages in any sector can lead to a form of ‘cheating’ when only a “small number of companies compete time after time.” Here the bidders “only pretend to compete but instead are taking turns to win or otherwise sharing the prizes.” Jean-Pascal Clemencon, Managing Director of Total Egypt, stated that “making data available in order to attract more companies to explore and develop oil and gas in Egypt would be most beneficial. Everything should be done to make sure that data is accessible to the largest number of companies possible.”

To cite Mr. Moaaz for a final verdict on the filtering scenario, he mentioned that the government has to be open and direct in their criteria and proceedings for picking winners. The trick is to balance the interests of businesses with those of the nation so that both can benefit.