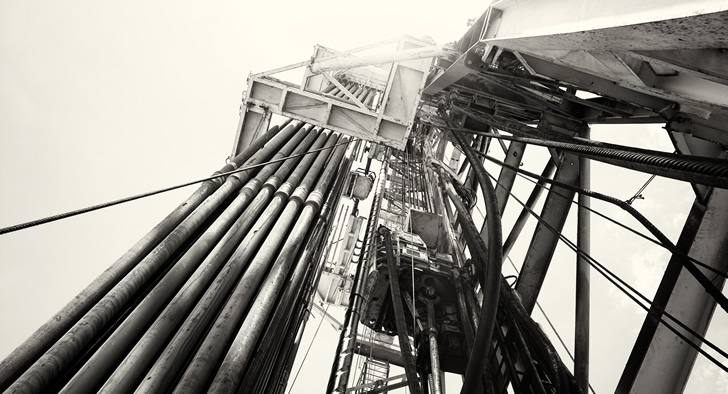 A comprehensive plan for the project execution was set to include both Platform and ground facilities to be tied in with SUCO Ras Badran facilities. The facilities will to be connected with 2 X 10 inch line of total 13 km length, each.

Eight wells have been drilled in Petrozenima concession by using mud line suspension system and temporarily abandoned after achieving an oil discovery with an estimated oil reserve of around 7 mmbbl (2P).

The platform manufacturing was suspended by the end of 2008, and by June 2012 EGPC had withdrawn the development concession in South Abu Zenima area, and suspended the activity; however, in February 2014, a settlement between EGPC and NPC has been made to reestablish Petrozenima to complete the project.

Based on new technical and economical studies, and in order to meet first oil of Muzhil field, the project development plan has been changed to be a simple Platform and Mobile Offshore production Unit (MOPU) in addition to Floating Storage and Offloading unit (FSO) linked by 4 inch diameter marine line, as well as cancelling the offshore /onshore pipelines and the onshore facilities.

Continuous efforts are being exerted to achieve the required strategy. The most important achievements since the company Board reformation on 10th April 2014 are: Platform fabrication and installation; securing offshore rig and tie back material; and MOPU/FSO tender awarding.

Efforts are exerted to complete wells tie back (Muzhil 1,2) with the Platform through farming in contract for Rig ADMARINE-3 from General Petroleum Company (GPC) and purchasing necessary materials. Tie backs for well 1 & 2 for production and purchasing jet pumps equipment to enhance production and water injection plan in Muzhil-8 to sustain reservoir pressure and secure production rates through artificial lifts.

The process includes working on importing and installing the Jet Pump with the HPs to secure oil production rates. The cost of development during the first fiscal year of 2014/2015 alone is $17m; in addition to $90m from previous expenditure.

On the 1st of January 2016, daily production rate is expected to be 3000 b/d. On later stage and upon reservoir performance evaluation, additional one or two wells are planned to be completed to increase the production rate up to ± 4000 bopd.

Petrozenima’s Top Management extends special thanks and appreciation to shareholders and employees for their exerted efforts hoping to sustain mutual cooperation to achieve the targeted plan.