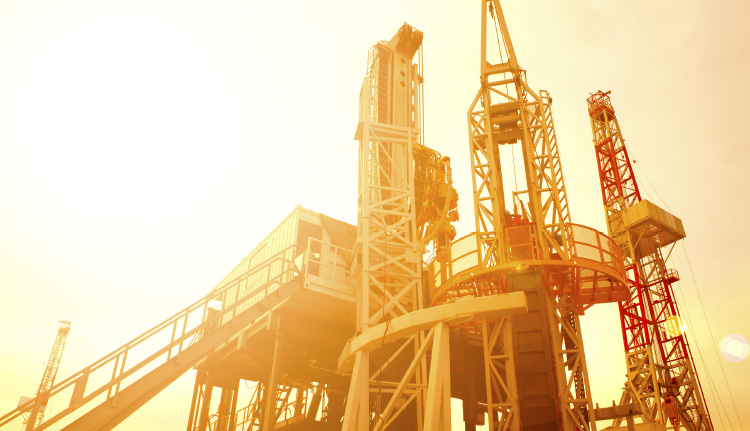 In the past year, Egypt has been proving that it is able to compete in the natural gas market and develop its hydrocarbon production amid a global energy crisis. Despite the shortage and turbulence in the energy markets, which is affected by the Russian invasion of Ukraine, Egypt’s energy performance has been going strong throughout 2022, with expectations to boost natural gas exports and ensure energy security in 2023.

Natural Gas is the Future

The past year has shed light on the importance of natural gas. Although the world plans for an energy transition, it is not realistic to stop using hydrocarbons at this stage. When the turbulence between Russia and Ukraine took place, many occurrences indicated that natural gas is essential for many countries’ survival. At this stage, the world does not have yet the finance or means to only produce energy from new and renewable resources. Therefore, energy leaders have considered natural gas as the safest transitional option for the time being.

As Europe is looking for alternative gas suppliers, other than Russia, Egypt comes to light thanks to its location and infrastructure that enables the country to be a natural gas trading hub. This comes as Egypt already has a surplus in its natural gas production, in addition to the two gas liquefaction plants in Idku and Damietta. These plants enabled Egypt to seal several deals with neighboring countries to liquefy natural gas in Egypt in order to be able to supply liquefied natural gas (LNG) to the European markets.

In 2022, many developments have boosted Egypt’s oil and gas potential. “Egyptian gas has played a role in securing Europe’s energy needs,” Minister of Petroleum and Mineral Resources, Tarek El Molla, told Reuters at an East Mediterranean Gas Forum (EMGF) conference in December. “The liquefaction units are now operating at full capacity as we try to maximize our natural gas exports in light of the rise in international gas prices,” El Molla explained.

Moreover, 2022 witnessed positive production figures for petroleum resources. This comes as Egypt produced about 27.8 million tons of crude oil and condensate, around 50.6 million tons of natural gas, and 1.1 million tons of butane, in addition to butane produced from refining and manufacturing refineries.

In 2022, Egypt successfully hosted the COP27 climate summit, in which a Decarbonization Day was organized for the first time in the summit, allowing oil and gas leaders to contribute to climate action talks.

Moreover, Egypt has signed several memoranda of understanding (MoUs) with energy partners to develop green hydrogen to have another clean energy source available in order to enhance the country’s energy sectors.

The year 2022 has several developments and good performances that promise good outcomes in Egypt’s hydrocarbon industries during 2023. “In 2023, natural gas markets are expected to remain tight with European and Asian demand absorbing the incremental LNG export volumes coming online,” according to Deloitte’s 2023 Oil and Gas Industry Outlook.

Egypt plans to boost its natural gas exports in FY 2022/23. “We aim to reach $1 billion per month over the next year,” Egyptian Finance Minister, Mohamed Mait, pointed out.

In 2023, Egypt does not only look to boost natural gas exports, but it also is working on decarbonizing this produced gas to be environmentally safe and to be competitive in the gas market. Moreover, Egypt is also working on diversifying its energy source to ensure energy security as the country is partnering with industry leaders for green hydrogen and blue hydrogen projects and is encouraging renewable investments.

The outlook for Egypt’s energy sectors in 2023 is promising with the achievements made in 2022 and with the energy markets’ current potential. As the geopolitics of the energy markets are hugely affected by the recent crises, Egypt is working on developing its natural gas production and joining the competitive global markets with expectations to further boost its exports in 2023.