Egypt: A Green Energy Mine 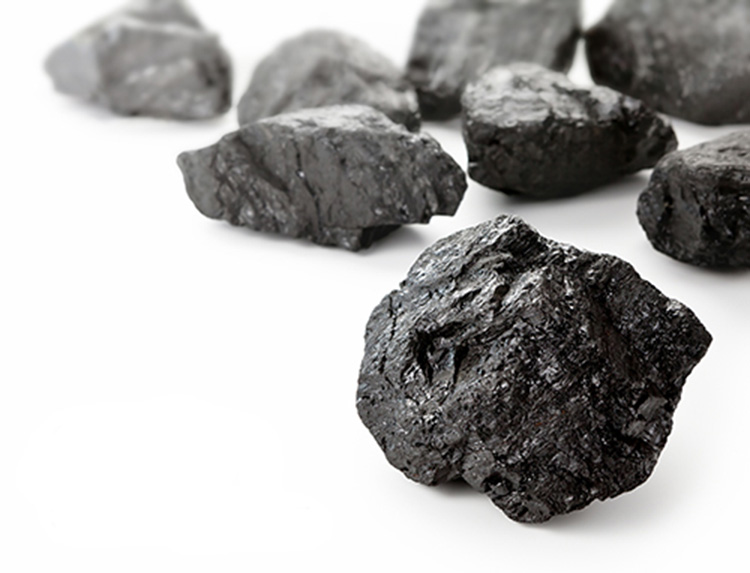 Egypt has a vast wealth of mineral resources including gold, copper, silver, zinc, platinum and several other precious minerals and base metals. These resources are largely located in the Arabian-Nubian Shield (ANS), otherwise known as the Eastern Desert and the Sinai Peninsula. Having such a large expanse of mineral wealth could mean a promising future for Egypt’s economy. This is especially interesting with the new mining bid round, which could result in an abundance of exploration and exploitation.

However, as much as mining boosts the country’s economy, its environmental impact remains challenging. As one of the 198 countries that signed the Paris Agreement for combating climate change, Egypt adheres to implementing efficient energy technologies to keep a global temperature rise this century well below 2 degrees Celsius. This should push Egypt further to tap into its natural resources by utilizing green energy to create a new economic market and contribute to the global environmental initiative.

Imagining a future where green energy is the norm could be quite difficult for some countries as natural resources are necessary to generate green energy. Rich with the ability to produce and generate solar and wind power, Egypt does not face this problem. Currently, the New and Renewable Energy Authority (NREA)’s strategy is to supply 20% of the electric energy demand from clean energy sources; 12% from wind power and 8% from others such as solar or hydropower.

Egypt might be wealthy in terms of its available mineral resources, but it also has an abundance of sunshine that could be utilized to produce electricity in the mining process. Integrating solar energy within mining is not a revelation. In fact, Australian mining companies have been relying on solar power to produce electricity as it is more efficient, reliable and environmentally friendly.

On the other hand, most mining sites are located in remote areas away from electric grids, so they rely on diesel-powered plants to produce electricity. This method could be effective for temporary uses, but it poses many challenges such as cost and transportation, in addition to being not eco-friendly.

Wind energy powered grids are another manifestation of utilizing green energy in mining. Wind energy is considered as one of the most popular methods for generating electricity in mines, as it is used to reduce Greenhouse Gas (GHG) emissions in mines. Egypt is encouraging the implementation wind energy as well. As per the International Energy Association (IEA) data and research, Egypt has produced electricity estimated at 2,570 Gigawatt hours (GWh) via wind energy in 2017.

Besides, the IEA reports that the offshore wind market has been sustainably increasing between the period of 2010 and 2018; increasing by 30% per year. Not only that, but it has the potential to deliver more than 18 times the global electricity demand today, generating more than 420,000 Terawatt hours (TWh) per year worldwide.

In line with the Paris Agreement and UN Sustainable Development Goals (SDG’s) towards combating climate change, replacing fossil fuels with clean energy sources is a must. According to the NREA, by utilizing various clean electricity-generating energy sources, Egypt has avoided approximately 8.4 million tons of carbon dioxide (CO2) emissions and saved over 4,600 million tons of oil equivalents (mmtoe) in 2018.  There is also a financial advantage for implementing clean energy; as renewable energy costs have been declining each year making clean energy a formidable force against fuel-based energy.

According to the International Renewable Energy Agency’s (IRENA) 2018 Renewable Power Generation Costs report, the cost of electricity produced by Concentrated Solar Power (CSP) has declined by 26% when compared to the previous year. Additionally, solar Photovoltaic (PV) panels and onshore wind declined by 13%, while hydropower also decreased by 16%. Not only that, but IRENA’s report forecasts that by 2025, cost reductions will be immense and could potentially fall by 26-59%.

“Most of the countries’ efforts are to exceed the remaining carbon budget of nearly 800 gigatons (GT) before 2050. So, replacing the traditional fossil fuels sources by clean energy sources is the primary solution to limit global warming,” Karim Hassan, Solar Project Developer at Ever-Green Energy commented.

Hassan added that “[Egypt has] already has set a renewable energy target in 2014 to achieve 42% of the electricity mix by 2035. However, based on the fallen costs of renewable since 2014. This target can be increased to reach nearly 50%-60% by 2030.” Egypt’s wealth of natural resources could turn this vision into a reality and increase clean power sources.

Chile is on track to becoming the leading country in clean energy implementation. As part of its initiative to go green by 2050, the country is trying to integrate clean energy in various fields, including mining. In 2019, the first-ever pilot PV plant has been built over a tailings pond and installed on Las Tórtolas pond at Los Bronces copper mine. It is expected that this project will reduce CO2 emissions by 58 tons per year (t/y), reduce water evaporation in the area it covers by 80%, as well as generate electricity estimated at 150,000 kilowatts-hour per year (KWh/y).

One significant aspect of implementing green energy lies in the hands of the government and its role to raise awareness. “There are not enough NGOs in Egypt that focuses on green energy sustainability, in addition to the lack of media coverage. There is also the issue of the language barrier; as most of the academia is in English and are not translated into our native language,” said Sina Hbous , Sustainable Development Consultant and Advisor to Chairman at Egyptian Financial Regulatory Authority.

Hesham Ahmed, Head of the Qualitative Council of Climate Change and Sustainable Development at the Arab Council for Green Economy, explained that raising awareness could take many shapes; one of them is “[through increasing] subsidies on energy use and thus rationalizing consumption, which is what the state is currently doing.” Echoing the sentiment, Hbous added that “part of our job is to increase awareness on sustainable financing; including green projects and especially green energy as it is the most active field.”

Furthermore, utilizing green energy in the mining process will boost the economy significantly; by creating a new market, the country is also providing a new source of income, which means an opportunity for new jobs, explained Ahmed. Hbous, meanwhile, reiterated the thought adding that this will support research and innovation, and encourage entrepreneurs and companies to develop cheaper and local newer technologies.