Brownfields Under Concession Agreements from A Legal View 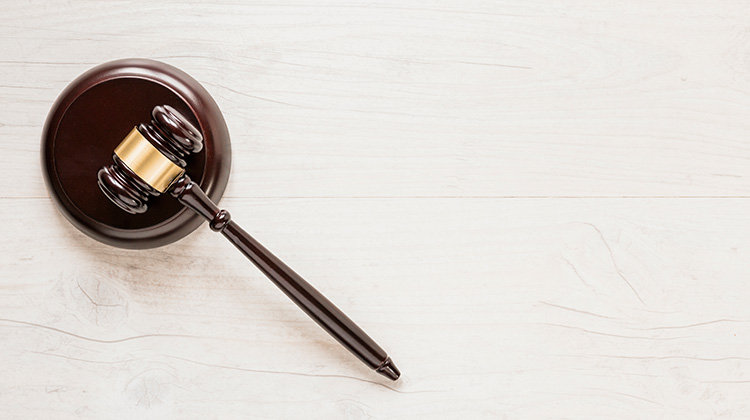 There is no doubt that Egypt has successfully become the most attractive country for oil and gas investments, where the petroleum sector initiated many recent concessions and joint ventures with big international oil and gas companies.

The accomplishments of these successful developments are due to the government’s vision, particularly for the petroleum sector; focusing to make Egypt’s energy industry as a top destination for investments. In addition to that, the new laws and regulations enhance the longstanding legislations to encourage investors for doing business in Egypt, with guidance for mitigating legal risks and visibility on expanding in the upcoming years.

Successful investments require a strong build-up with a balanced legal framework to sustain the profitability of exploration and production. The concession for both parties’ entails the Egyptian government as the concession holder, on one side, and the foreign oil and gas investors who are acting as a contractor, on the other side.  The concession grants the adapted model of agreement by virtue of law.

The latest concession agreement model reveals that inclusion of legal safeguards protect foreign investors and their assets. This is done through granting the agreement the force of law, adding a stabilization clause, and mutually adapting the agreement through renegotiation. However, this requires going through the commercial aspects and the huge diversity of the cost-recovery methods in order to comply with other environmental laws and liabilities under the concession condition scheme.

However, these types of concession agreements – even after the new model and the improvements in the terms and conditions – might require a second eye for reviewing; particularly when it comes to the less profitable model of the brownfield concessions. Brownfields could be considered as high-risk concessions or a very costly operation as a business model in comparison to greenfields.

The Potential of Brownfields

Brownfield projects have been linked to environmental economic projects, but in the oil and gas sector, brownfield is defined as an oil or gas accumulation that has matured to a production plateau or even progressed to a stage of declining production. Brownfields are projects of expansion with services on an existing facility; in other words, a modified or an upgraded project. By opposition, greenfields are the common definition to describe a new project. The foreign contractors pursue to outspread the most commercial producing life of the field using cost-effective and low-risk technologies. The drilling options are endeavored in the brownfields by stimulation or refactoring operations, completing additional zones, and installing artificial lift equipment, which are few technologies commonly applied in this regard.

Brownfields will play a great role to Egypt’s economic growth. This will lead to a better cost management, lower cost, and higher profit. However, major exploration and development projects over the past years are expanding on the business map of the oil and gas sector. In order to maximize the economic value, different models that consider environmental, social, and economic aspects should be integrated by both the government as well as the oil and gas investors to provide a full sustainability assessment in line with Egypt’s Vision 2030 and the global sustainable development goals.