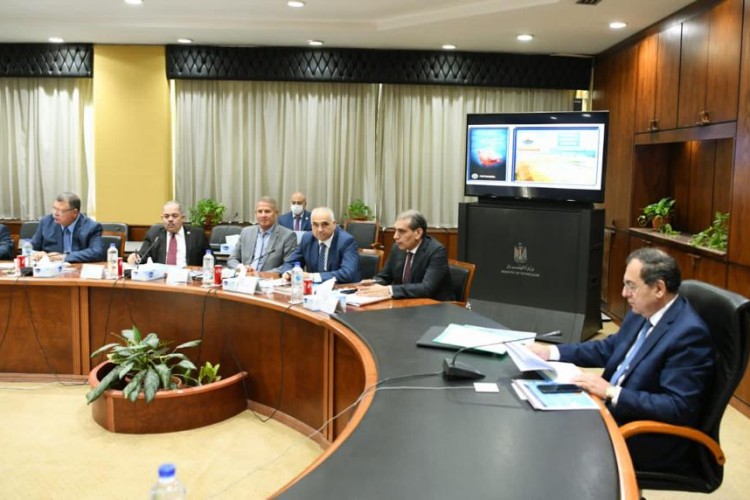 Petroshrouk Chairman Khaled Mowafy announced that Zohr field achieved record success during fiscal year (FY) 2021/22 since its start in FY 2017/18, with production reaching 2.7 billion cubic feet per day (bcf/d) of natural gas in addition to 5,000 barrels of condensates per day with investments of $741 million.

Mowafy made the announcement during a general assembly meeting in which Petroshrouk and Balayim Petroleum Company (PETROBEL) reviewed their annual operational results with the Minister of Petroleum and Mineral Resources Tarek El Molla and other petroleum officials.

The Chairman added that the total investments in Zohr field reached $12 billion since the beginning of its operation. Regarding Petrobel, Mowafy said that its daily production recorded more than 1 bcf of natural gas, 65,000 bbl/d of crude and 11,000 barrels of condensates with total investments of $714 million.

He mentioned that 13 wells were put into production during FY 2021/22 in Sinai with production rates of 7,300 barrels per day (bbl/d) despite the natural decline of brownfields’ stock by intensifying maintenance operations at these fields to sustain production.

El Molla highlighted that there are new exploration opportunities in offshore and onshore areas to increase the oil and gas surplus. He asked upstream officials in the petroleum sector to exert more effort and use every opportunity to increase production.