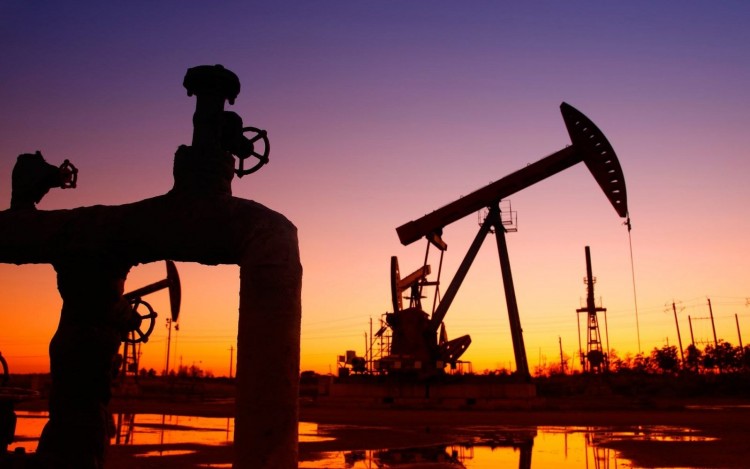 According to the report, Dana petroleum was able to increase its production rates in its concession areas in Egypt: Gulf of Suez, the western and eastern Desert.

Dana petroleum also expressed its intention to increase the production of crude oil from new geological structures that haven’t been tested before. This would contribute to increasing production rates in the coming period.