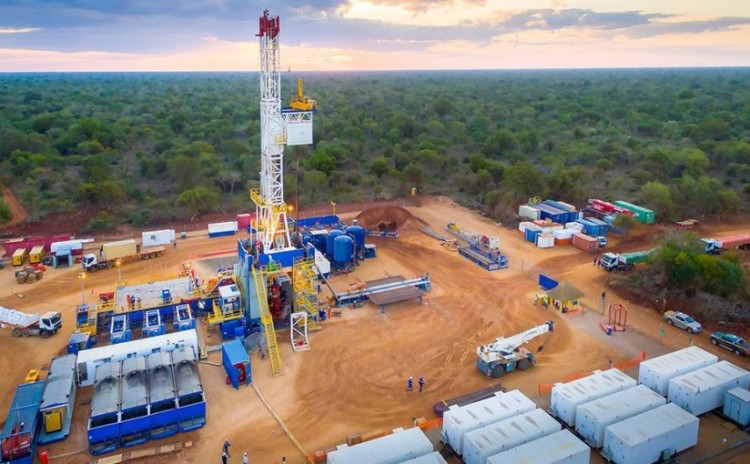 Yorktown Partners has announced that it will sell Merlon International, an oil and gas company focused on exploration and production in Egypt’s Western Desert region, banking sources told Reuters.

The two unnamed sources said that the company was hoping to raise up to $400 million through the sale.

The selling transaction is run by American banking giant Citigroup, and the sources expect bids to be completed in July 2018, according to El Ahram Newspaper.

Merlon has been operating in Egypt since the early 1980s. The company’s oil and natural gas assets are located within El Fayoum Concession, located in the Western Desert region. Merlon’s output recorded around 7,900 barrels of oil equivalent per day (boe/d) during 2017 from over 50 wells in the concession, according to the company’s website.