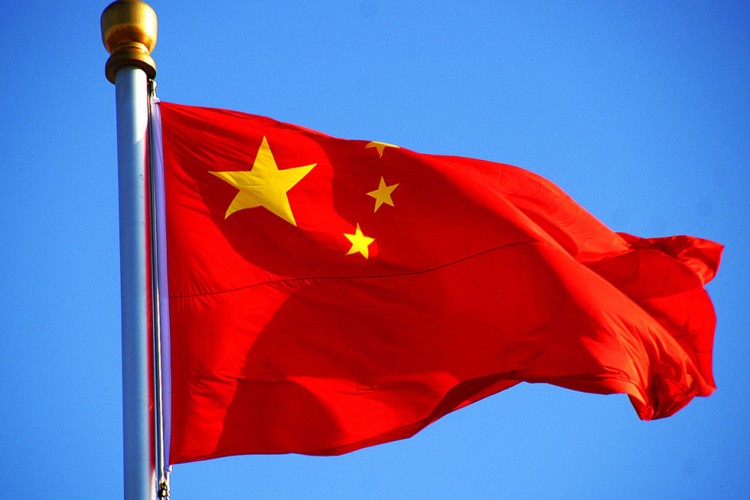 The World Bank’s private lending arm is targeting investments in natural gas companies in China, the largest growing market for the fuel.

The International Finance Corp. is investing $150 million in gas distribution company China Tian Lun Gas Holdings Ltd. about two weeks after announcing a $300 million debt-financing deal for China Gas Holdings Ltd. Tian Lun Gas shares jumped the most on record. The IFC will probably invest in two to three other gas distributors in the nation in the “medium term,” according to Lance Crist, the IFC’s global head of oil and gas in Washington.

Chinese gas demand will more than triple from 2012 to 2040 as the nation seeks to diversify away from coal to reduce air pollution, according to the Paris-based International Energy Agency. Gas will account for 11 percent of the country’s primary energy demand in 2040 from 4 percent now, the agency said in its 2014 World Energy Outlook report.

“Gas has traditionally been a very small part of the energy equation in the country, representing only about 5 percent of the energy supply,” Crist said. “The Chinese government itself is targeting to double that to around 10 percent over the next five years and frankly we would like to see it reach more like 15 to 20 percent in the next 25 years.”

Tian Lun Gas rose 9.6 percent by 9:01 a.m. London time after earlier advancing as much as 24 percent, the biggest intraday gain since the shares started trading in November 2010.

Half of the funds for Tian Lun Gas will come from the IFC’s Global Infrastructure Fund, the first Asian deal by the $1.2 billion facility aimed at infrastructure projects in developing countries, according to a statement Monday. The lender, which in 2013 invested in ENN Energy Holdings Ltd., expects to provide a $60 million loan package for Hong Kong-listed Tian Lun Gas in the third quarter, Crist said.

China will need more energy as people move from rural areas to cities, presenting an opportunity for gas distribution companies, according to Crist. The nation’s demand for the fuel will rise to exceed 600 billion cubic meters (21 trillion cubic feet) by 2014, more than Europe consumes now, the IEA estimates. Usage will reach 390 billion by 2025 from 148 billion in 2012.

“They do have a significant urbanization plan in China,” Crist said. That “represents growth opportunities for these companies. They are growing 20 to 30 percent a year and for us, as an investment proposition, that’s a fantastic outlook.”

The IFC will also seek to invest in China’s liquefied natural gas terminals over the next year or two as private projects develop, he said. China will become the world’s biggest LNG importer after Japan by 2035, BP Plc said in its Energy Outlook. The nation may be one of the first to develop LNG use for river transport in a bid to reduce emissions from diesel, according to the IEA.

“We are looking to see how we can address all aspects of the value chain,” Crist said. “I expect we will be much more heavily involved for instance in the LNG import business, as we are in other countries.