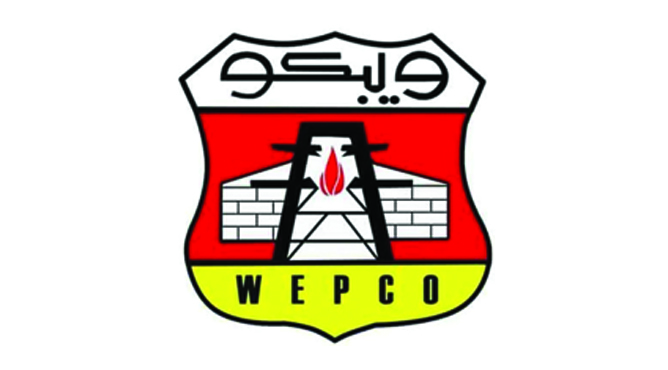 The new development well (Badr 4-6) has added about 500 bbl/d to the state-owned company’s production. Production has increased in the past five months by 1,500 bbl/d, bringing the total production from 2,000 bbl/d to 3,500 bbl/d.

It should be noted that WEPCO is fully operational with 100% of Egyptian youth cadres without foreign partners.

WEPCO adheres to the Minister of Petroleum and Mineral Resources, Tarek El Molla’s strategy to increase crude oil production by developing a rapid development plan for new discoveries and benefiting from the well’s existing infrastructure.