WEPCO to Receive NGC Worth $7 MM 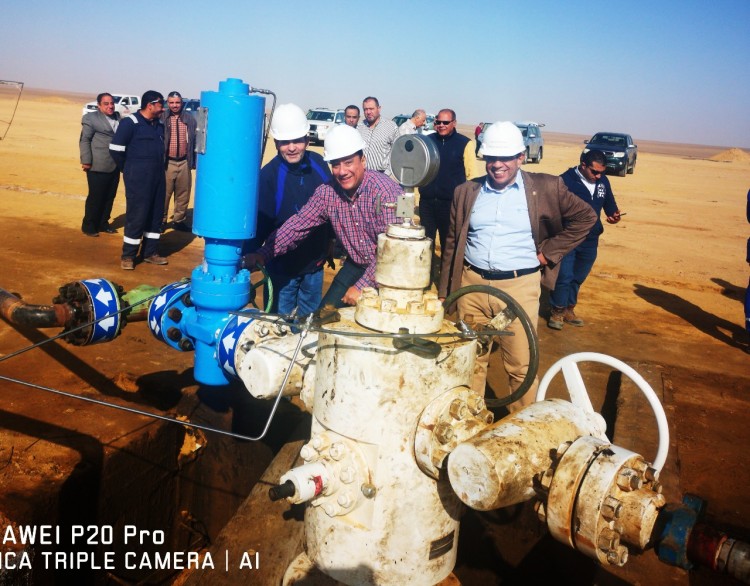 Consukorra, which specializes in energy solutions, won a tender to supply and operate two natural gas compressors (NGC) for the Western Desert Operating Petroleum Company (WEPCO) valued at $7 million, according to the company’s statement.

The two NGCs will be utilized in Badr-1 production plant with a capacity of 14 million cubic feet per day (mmcf/d), and powered at 1.25 Megawatt (MW) per engine. This aligns with the company’s plan to double the capacity of NGC’s system to about 21 mmcf and to support the existing compressor equipment operating at 11 mmcf.

The NGC project at the Badr-1 is considered one of  WEPCO’s important projects as it serves the company’s oil production plans at the Badr-1 site.

It should be noted that this is the largest NGC’s tender launched in the past three years and to be implemented and supplied within six months.