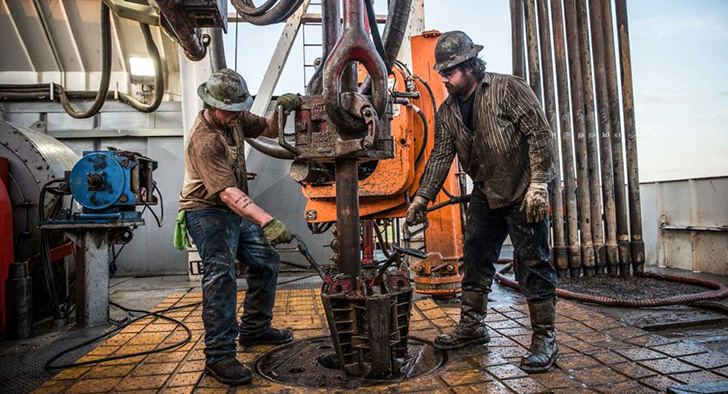 US oil output is predicted to fall in October by 68,000 barrels per day (bbl/d) after output is set to decrease from seven major shale formations, according to Reuters.

The decline in output will take US production to 7.64 million barrels per day (mmbbl/d).

A decline is forecast at every formation in October, except the Permian basin of Texas and New Mexico, where production is expected to rise by about 23,000 bbl/d to 4.17 mmbbl/d.

The biggest fall is expected to occur at the Eagle Ford basin in South Texas, where output is expected to fall by nearly 28,000 bbl/d to 1.13 million bbl/d.

In terms of natural gas production, the EIA projected US natural gas output would decline for the second month in a row to 80.6 billion cubic feet per day (bcf/d) in October.

US crude has regained over 100% of its value over the past months, with a barrel selling for $37. This is mostly on hopes global economies and energy demand will snap back as governments lift lockdowns. Despite the price recovery, it is still 40% off what US crude was selling for pre-pandemic.