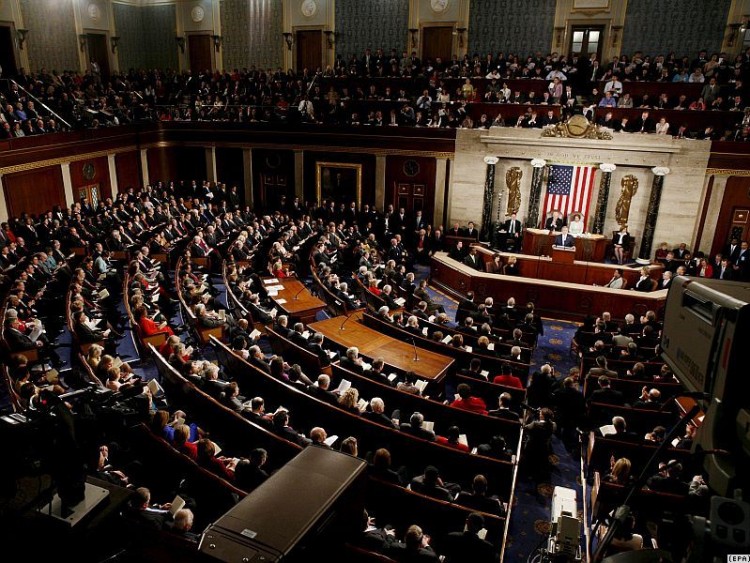 The US Senate has passed a bill approving construction of the proposed Keystone XL crude oil pipeline  by a 62-36 vote after 3 weeks of debate. Nine Democrats joined 53 Republicans in the affirmative. Two Independents voted with 34 Democrats in opposition.

S. 1 was similar to HR 3, which the US House adopted on Jan. 12. Both measures approve TransCanada Corp.’s application for a cross-border permit for the proposed 1,179-mile pipeline from Hardisty, Alta., to Steele City, Neb.

The bills now head to conference, where federal lawmakers will resolve minor difference before sending the legislation to US President Barack Obama, who intends to veto it. Senate supporters did not have enough votes on Jan. 29 to override that action.

It nevertheless demonstrated a new attitude in the Senate, where similar measures approved by the House were not even considered until Republicans assumed majority control early in 2015. “This action is the perfect example of how the Senate should operate,” said Energy and Natural Resources Committee  Chair Lisa Murkowski (R-Alas.) following the vote.

“Over the past 3 weeks, we’ve held dozens of votes on amendments to this bill and senators have had the opportunity to have their voices heard in an open and transparent process,” she said. “The Senate’s actions surrounding this bill show that there is a healthy appetite for advancing energy legislation….”

More than 40 amendments to the bill from both Democrats and Republicans were considered and voted upon during the preceding 3 weeks, according to Murkowski. In all of 2014, the Senate held 15 roll call amendment votes, she said.

“Keystone XL is a project that was needed when the price of a barrel of oil was less than $40 in 2008 when we first made our application, at more than $100 last year and around $45 today,” TransCanada Chief Executive Officer Russ Girling said after the Senate’s vote. “We look forward to a decision by the US administration to approve its construction.”

Over 6 years, the project has turned into a test of wills between opponents and advocates as the Obama administration has repeatedly deferred making a decision on TransCanada’s crossborder permit application.

“We agree with the president that our sights should be higher than a single pipeline,” American Petroleum Institute Pres. Jack N. Gerard said. “But if we can’t make a decision on a single pipeline, how can we expect to ever convince the market we can accomplish comprehensive infrastructure improvement? Indecision has consequences.”

Opponents called for a veto. “When this bill reaches the White House, it will draw a richly deserved presidential veto: Congress is not a permitting authority,” said Danielle Droitsch, who directs the Natural Resources Defense Council’s Canada Project. “The president should follow up his veto by rejecting the Keystone XL tar sands pipeline.”