US Oil Strike Spreads to BP Plant in Midwest 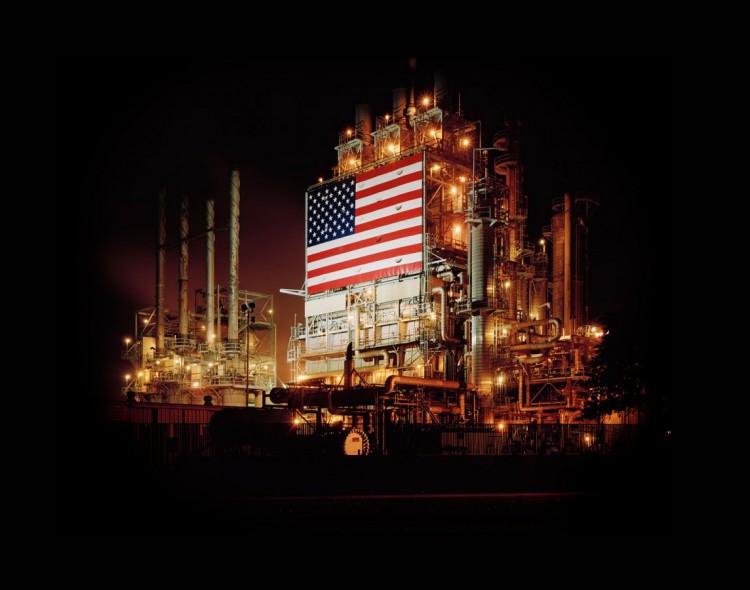 The first nationwide strike at U.S.  oil refineries since 1980 is spreading to two BP plants in the Midwest.

The United Steelworkers union has notified BP Plc. that workers at refineries in Ohio and Indiana will strike late Saturday night, joining a walkout that began this week at nine other refineries.

A BP spokesman said that the company expects to continue operating with replacement workers and doesn’t expect a significant effect on production.

About 3,800 steelworkers began a strike Feb. 1 at refineries from California to Kentucky, saying that negotiations with Shell Oil Co. had broken down. Shell is negotiating the national contract for other oil companies.

Union spokeswoman Lynne Hancock said the workers are seeking better health care benefits and limits on the use of contractors to replace union members in maintenance jobs. She said wages are not an issue.

Refineries are far more automated than they were during the last nationwide strike 35 years ago. Management draws up plans to use nonunion workers and contractors to keep running. That could blunt the impact of the steelworkers’ walkout and prevent a shock to gasoline prices.

“Generally production is not impacted by these work stoppages, but prices can go up because of the perception” of an interruption, said Tom Kloza, chief oil analyst at the Oil Price Information Service. “We’re seeing that on the West Coast.”

Three of the targeted refineries are in California and Washington, and one — a Tesoro Corp. plant in Martinez, California, that was already operating at a reduced level for maintenance work — has been idled.

Wholesale gasoline prices on the West Coast have increased about 65 cents per gallon since hitting bottom in mid-January, Kloza said, which he attributed partly to maintenance shutdowns and usual seasonal trends in gasoline prices — the peak driving season is right around the corner.

The union and Shell have continued to negotiate since the strike began, Hancock said, and the union may hope that expanding the walkout to BP refineries will put more pressure on Shell negotiators.

“BP is disappointed that USW leadership decided to call a strike at both the Whiting Refinery and BP-Husky Toledo Refinery,” said BP spokesman Scott Dean by email. He said BP remained at the negotiating table and wanted a deal that “provides good wages while giving management the flexibility it needs” to remain competitive in the industry.

BP’s plant in Whiting, Indiana, has about 1,860 employees, more than 1,000 of whom are represented by the steelworkers. BP’s Toledo refinery in Ohio, which it owns 50-50 with Canada’s Husky Energy, has about 600 workers, including more than 300 steelworkers.

After the union workers walk off the job, the plants will be staffed by replacements including retirees and former front-line workers who now hold salaried jobs, Dean said.

Refiners have reported strong profits from turning crude oil into gasoline, jet fuel and other products. Tesoro earned $698 million in the first nine months of 2014, a 67% increase over the same period the year before.

In trading Friday, benchmark U.S. crude rose $1.21 to close at $51.69 per barrel after a strong employment report hinted at stronger demand for energy. Oil prices climbed 7%  for the week.

The average national price that motorists pay for a gallon of regular unleaded inched up less than a penny early Saturday to $2.17 a gallon, an increase of 12 cents from the week before but $1.10 cheaper than a year ago.