US Oil Production Rises 4% in June 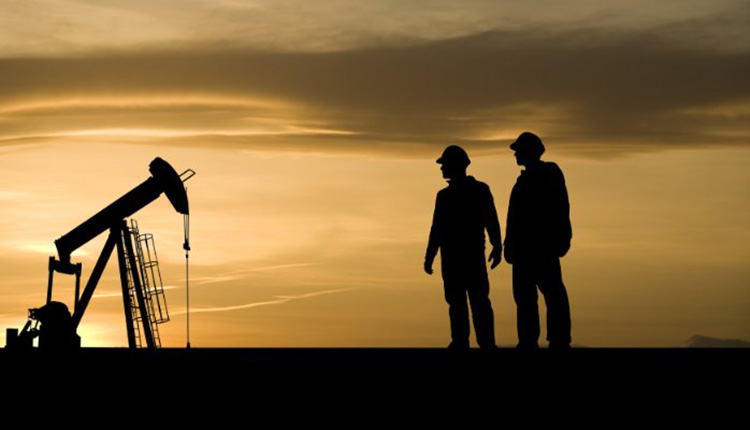 US oil production showed signs of recovery after June saw an increase of 4.1%, however, production levels have not fully recovered from the dramatic plunge in May, according to Reuters.

The official figures from the US Energy Information Administration (EIA) showed that US oil output rose 420,000 barrels per day (bbl/d) in June to 10.436 mmbbl/d. This sharply contrasts against April production levels of 11.99 mmbbl/d.

In terms of natural gas production, levels rose to 1.6 billion cubic feet per day (bcf/d) in June to 99.1 bcf/d.