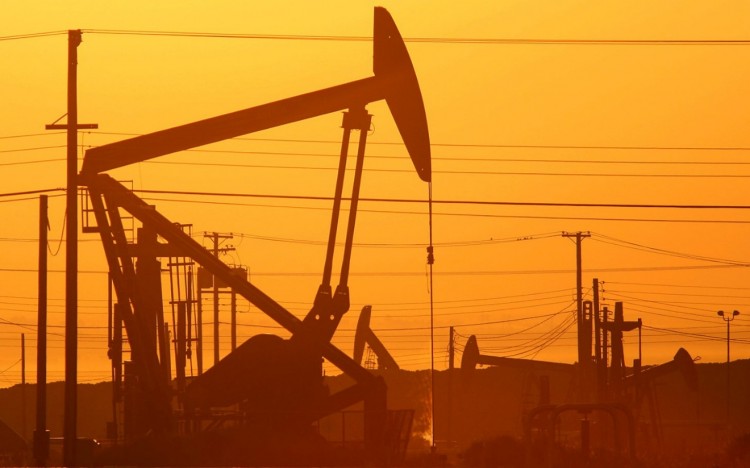 American producers pumped an additional 1.2 million barrels per day of crude oil and condensate in 2014 compared with the year before, reaching 8.7 million daily barrels, according to the U.S. Energy Information Administration.

It was the largest increase in production since record-keeping started in 1900, according to the agency.

The Bakken Shale in North Dakota, the Permian Basin in West Texas and eastern New Mexico, and the Eagle Ford Shale in South Texas have been driving crude oil production increases for each of the past six years.

Though oil and condensate production is expected to rise again this year, the growth isn’t expected to be as robust. Crude oil prices have been slashed in half since last summer.

Karnes County continued to be the state’s top producer of crude oil in January, though.
Polyflow: The oil price crunch hasn’t caused all companies to contract in South Texas. Pennsylvania-based Polyflow LLC recently opened a third yard in the Eagle Ford Shale region for selling its Thermoflex pipe, which can transport oil, gas, water and other fluids.