US Lifted Some Oil Sanctions off Sudan 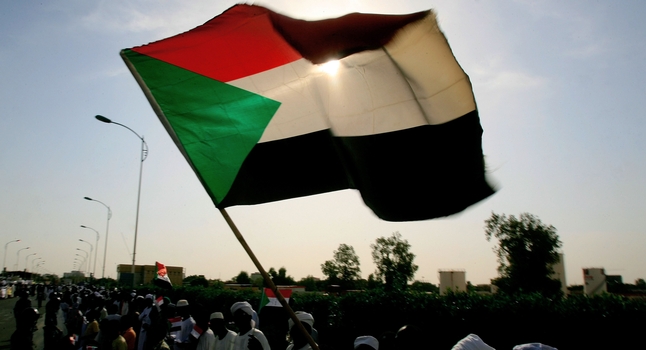 The US government has eased sanctions against Sudan, in a step towards normalizing relations as a response to measures taken by the government towards improving humanitarian access and lowering violence internally, The Guardian informed.

Trade sanctions on Sudan dated back two decades. The current decision lifts restrictions on petroleum and petrochemical industries, including oilfield services and oil and gas pipeline transactions by Americans, the US Treasury Department said mid-January in an e-mailed statement, Bloomberg reported. In return, Sudan will improve access for aid groups, stop supporting rebels in neighboring South Sudan, cease the bombing of insurgent territory and cooperate with American intelligence agents.

Sanctions were initially imposed on Sudan in 1993 and expanded in November 1997 by Bill Clinton due to its role as a host and backer of terrorist groups including Osama bin Laden’s al-Qaida, which was in effect based in Khartoum between 1991 and 1996.

This came as Susan’s oil production had dropped to between 95,000 to 100,000b/d, in the wake of the falling global oil price. The Oil and Gas Minister, Mohamed Awad Zayid, explained that production is in the hands of foreign investors, and the government shares the profits with several companies. He pointed out that the oil companies refuse to work in conflict zones. Therefore, when drilling stops because of conflict, it effectively costs the country hundreds of thousands of USD a day