US Courts Still in Deadlock Over BP Spill-Size Decision 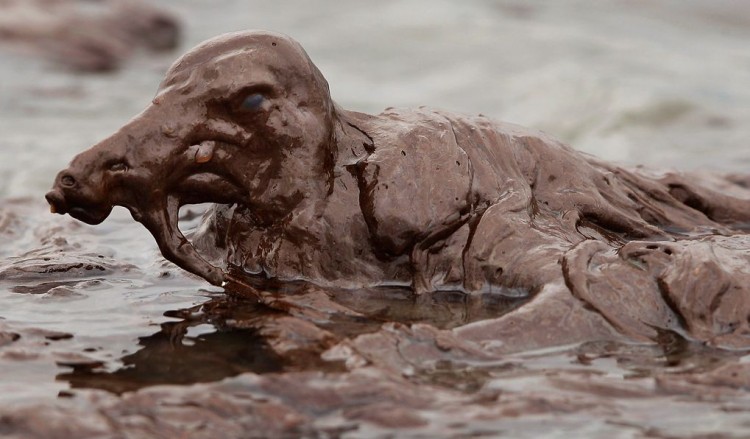 The U.S. is fighting a judge’s decision that shaved more than $4 billion off the maximum pollution penalties BP Plc must pay for its 2010 Gulf of Mexico disaster, the biggest offshore oil discharge in U.S. history.

The spill size was set in January by U.S. District Judge Carl Barbier in New Orleans at 3.2 million barrels. He also rejected claims London-based BP was reckless in preparing for a disaster or had acted unreasonably in responding to the spill.

The U.S. didn’t say which part of the court ruling it was appealing in a notice filed Friday. The U.S. estimated the spill at 4.2 million barrels, which could have triggered a maximum $18 billion fine.

Barbier will also determine the size of the Clean Water Act fine. The U.S. is seeking a maximum $13.7 billion based on the size of the spill and the finding of gross negligence.

BP said at a January trial that it doesn’t deserve massive fines because of its efforts responding to the spill and minimizing the impact.

Wyn Hornbuckle, a Justice Department spokesman, didn’t immediately respond to requests for comment on the substance of the U.S. appeal.

The blowout of the Macondo well off the coast of Louisiana in April 2010 killed 11 people aboard the Deepwater Horizon drilling rig and spewed oil for almost three months into waters that touch the shores of five states.

The accident sparked thousands of lawsuits against BP, as well as Vernier, Switzerland-based Transocean Ltd., the owner of the rig that burned and sank, and Houston-based Halliburton Co., which provided cementing services for the project.

Barbier in September found Halliburton and Transocean hadn’t acted with gross negligence in causing the spill. He apportioned fault at 67% for BP, 30% for Transocean and 3% for Halliburton.

London-based BP has set aside $3.5 billion to cover the pollution fines. It has already spent more than $28 billion in spill response, cleanup and claims.

The company has set aside $43.5 billion to cover all costs of the spill, BP said in a Feb. 3 regulatory filing. The ultimate amount is “subject to significant uncertainty,” BP said.

The case is In re Oil Spill by the Oil Rig Deepwater Horizon in the Gulf of Mexico on April 20, 2010, MDL-2179, U.S. District Court, Eastern District of Louisiana (New Orleans).