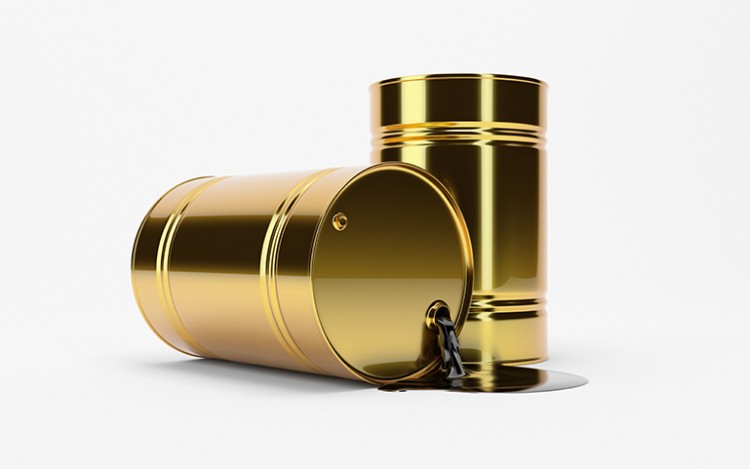 US President Joe Biden declared a ban on oil and other energy imports from Russia in retaliation for its invasion of Ukraine, Reuters reported.

“We’re banning all imports of Russian oil and gas energy,” Biden told reporters at the White House. “That means Russian oil will no longer be acceptable in U.S. ports and the American people will deal another powerful blow to Putin’s war machine.”

In an atmosphere of political turbulence, oil prices soared with Benchmark Brent crude LCOc1 for May jumping by 5.4% to reach $129.91 per barrel.

Before Biden’s announcement, Britain said that it would gradually stop importing Russian oil and petroleum products by the end of 2022.

This comes as the US works with its European allies to isolate the Russian economy after the invasion.

Biden stated that the sanctions being imposed by the US and its allies have started affecting the Russian economy, noting that it is causing it to “crater”. He added that the announced decisions have been reached upon close consultation with partners and allies across the globe.